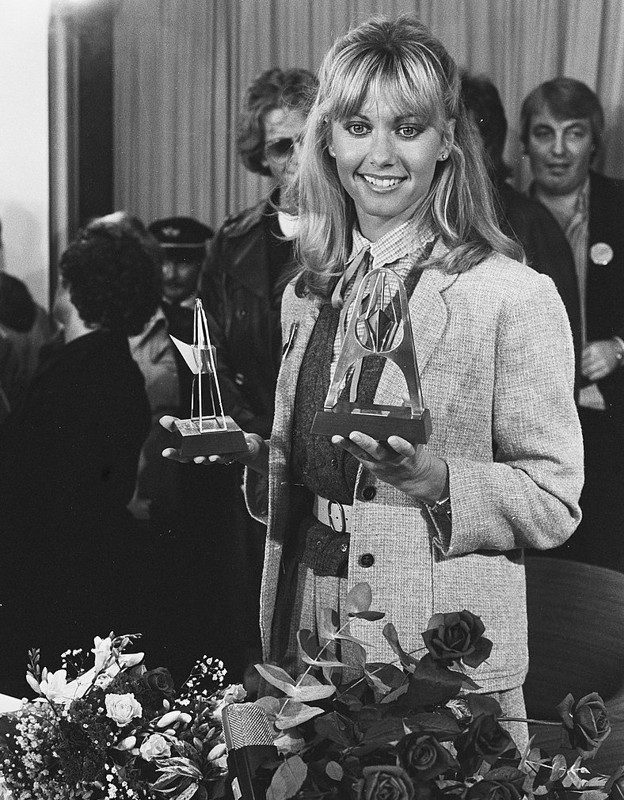 Hopelessly devoted to you

Earlier this month, Australian actress and singer Olivia Newton-John passed away after a long battle with breast cancer. Her iconic role in "Grease" and timeless hits like "Physical" will keep her memory eternal. 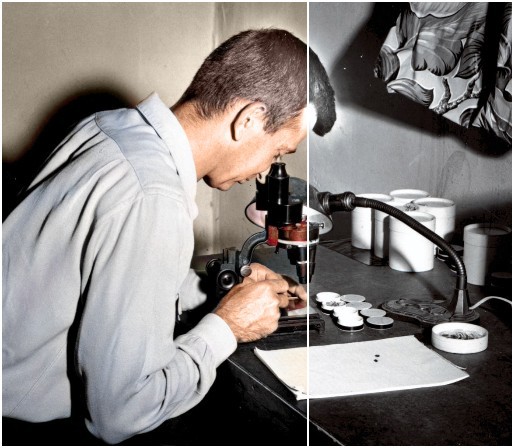 Albert Einstein once said, "After a certain high level of technical skill is achieved, science and art tend to coalesce in aesthetics, plasticity, and form." If you have ever looked into a microscope, we bet you can relate. 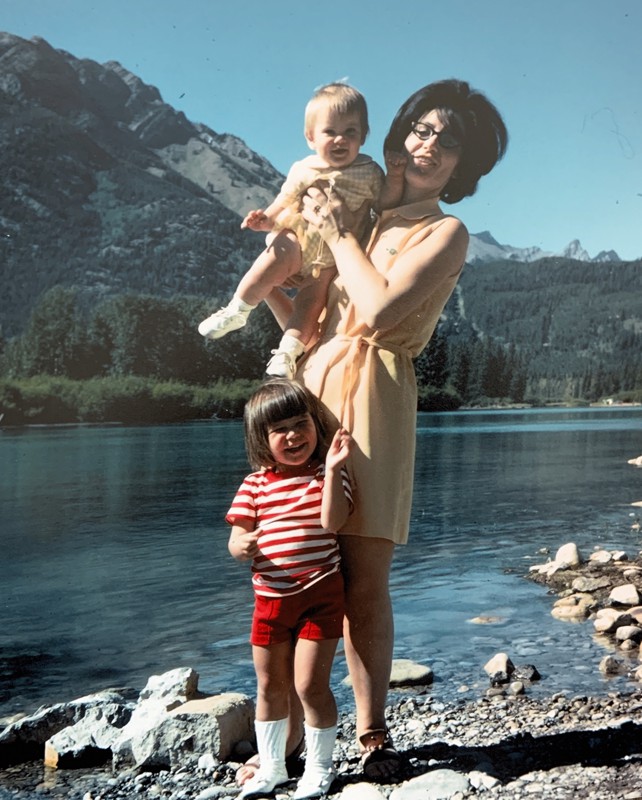 "This is my mom and two sisters (Brenda and baby Cindy). My father took it in 1969 in Banff, Alberta, some time before I was born. My mom and I are in the process of organizing her photos in albums, and whenever I see one I like, I scan a digital copy for myself." 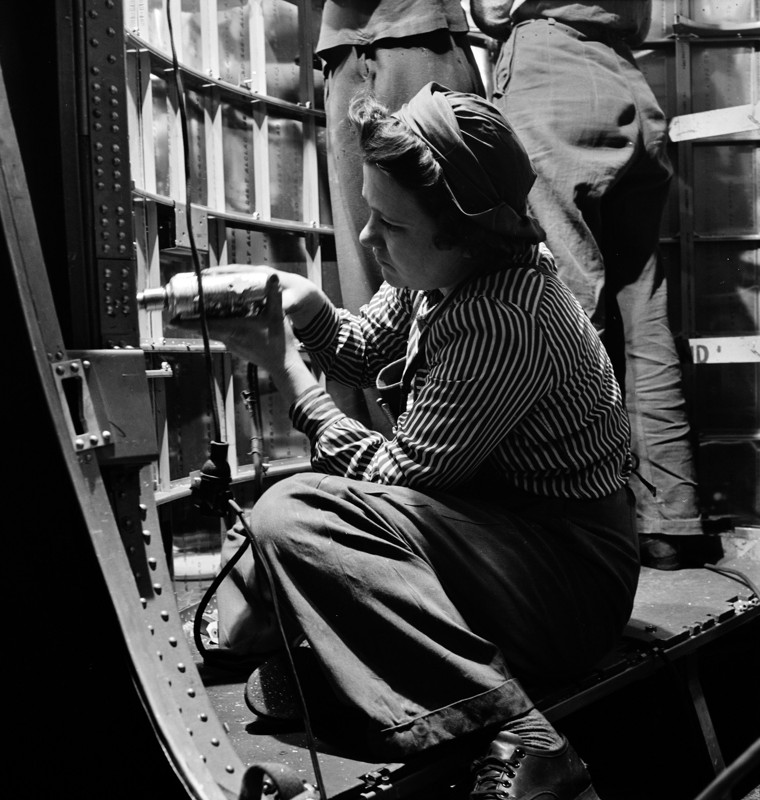 What excites you more - coming up with an idea for a DIY project or the buzz of a vibrating drill as you turn the idea into a reality? 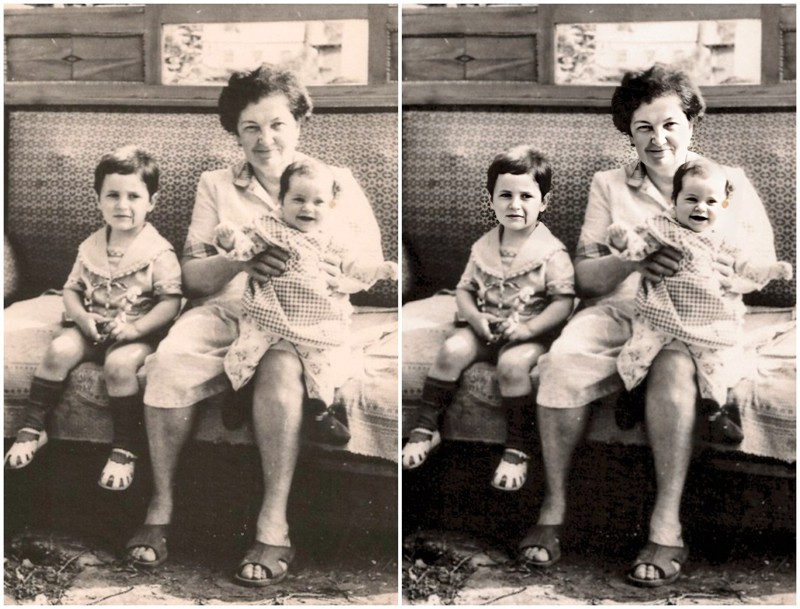 Children often hate taking pictures, but Granny knows exactly where to tickle her grandkids to get them smiling at the camera! 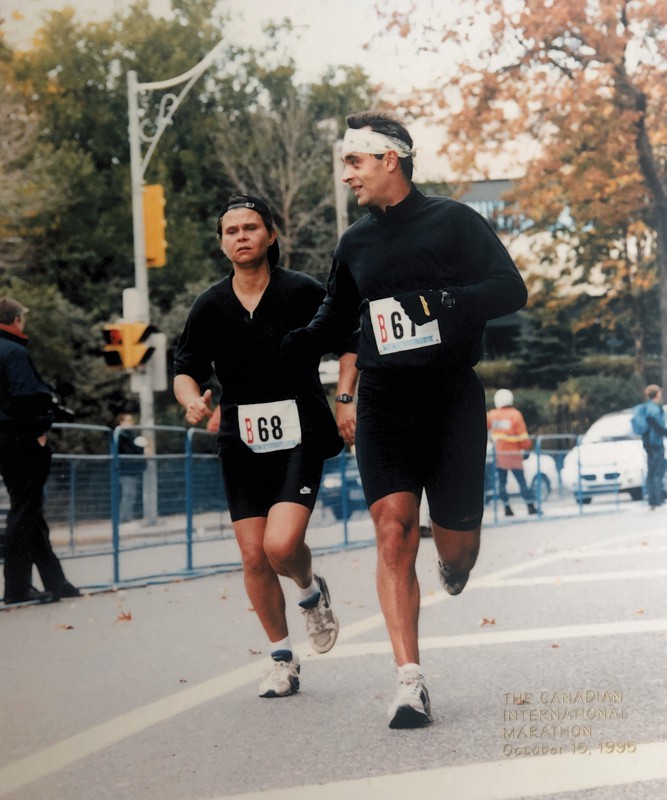 Make a run for it

"This is a photo of me and my wife Judit in our 30s, back in the 1990s. We ran a bunch of marathons in Toronto, New York, and Chicago, and this is a picture taken close to the finish line around Queens Park in Toronto. We have finally scanned all our finish line photos, which up until now were just languishing in a shoebox."

We'll be back next Tuesday - See you then!