"We all go a little mad sometimes"

This week in 1960, Alfred Hitchcock's psychological horror thriller film "Psycho" was released nationwide in the United States. Hitchcock's legendary direction, and Anthony Perkins and Janet Leigh's unforgettable performances have made "Psycho" one of the most recognizable films in cinema history and a reference source for countless films since. 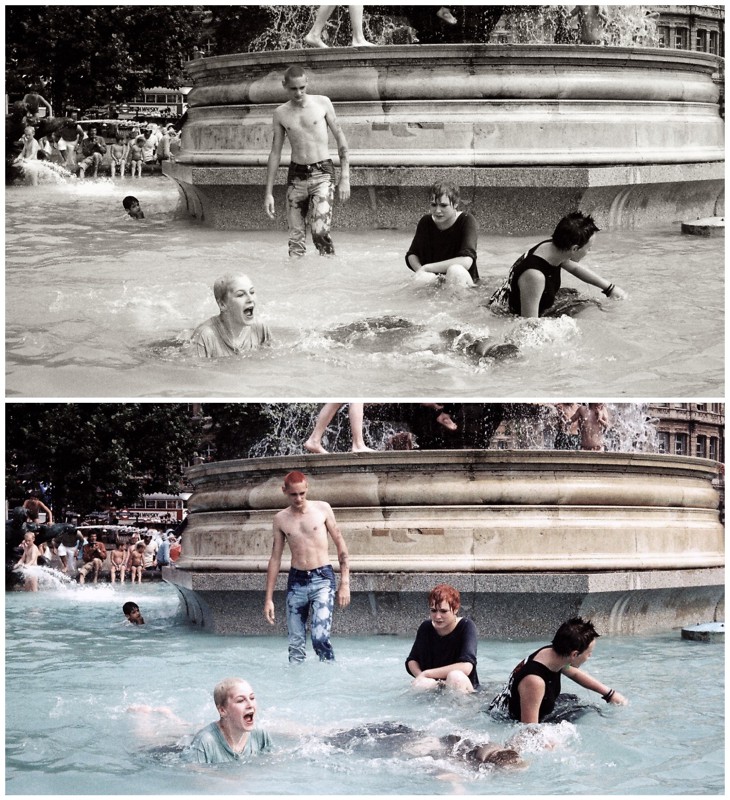 Even though autumn has officially begun, the weather in London is still hot! A quick dive into the fountain is all we need to cool off. 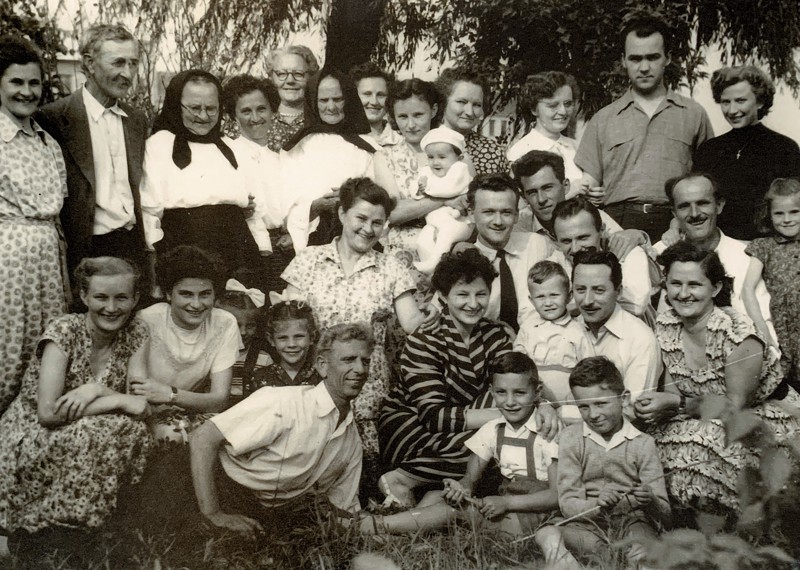 "This is a photo from my aunt's goodbye party in Croatia before she moved to Canada, sometime in the 1950s, I think. In the top row are my grandparents, Magda and Josip Bradica, surrounded by their nine children and all of their grandchildren – look how many! I was sorting my mother's photographs and came across this treasure." 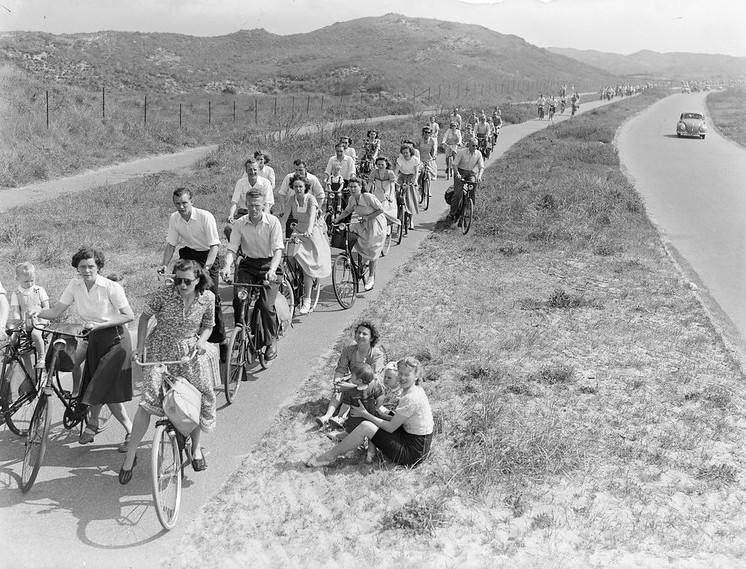 Picture or it never happened

Have you ever stopped to take a picture of the beautiful landscape and ended up blocking the path of 20 other cyclists behind you too? Oops, that wasn't the plan! 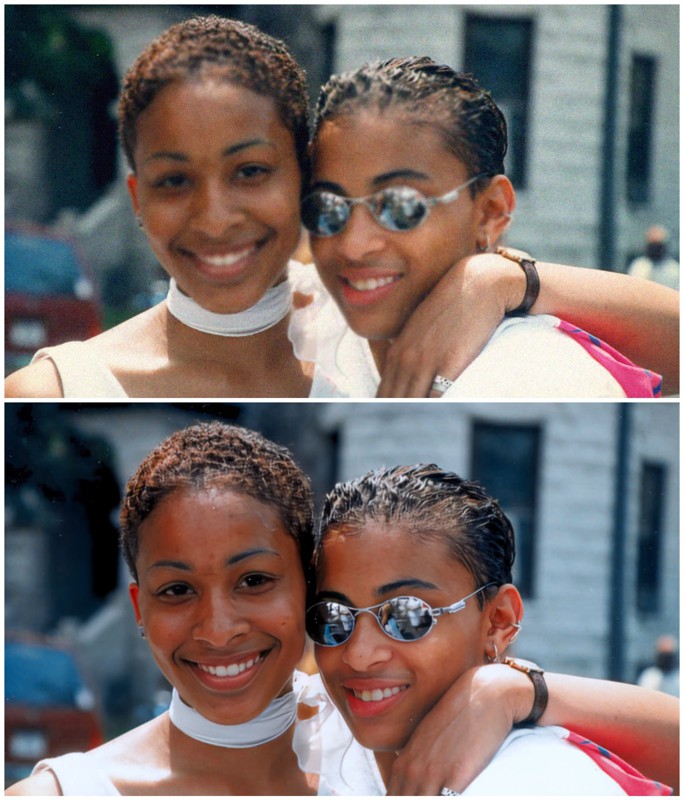 Grin from ear to ear

When you finally see your best friend after the long summer break, you can't help but be thrilled! 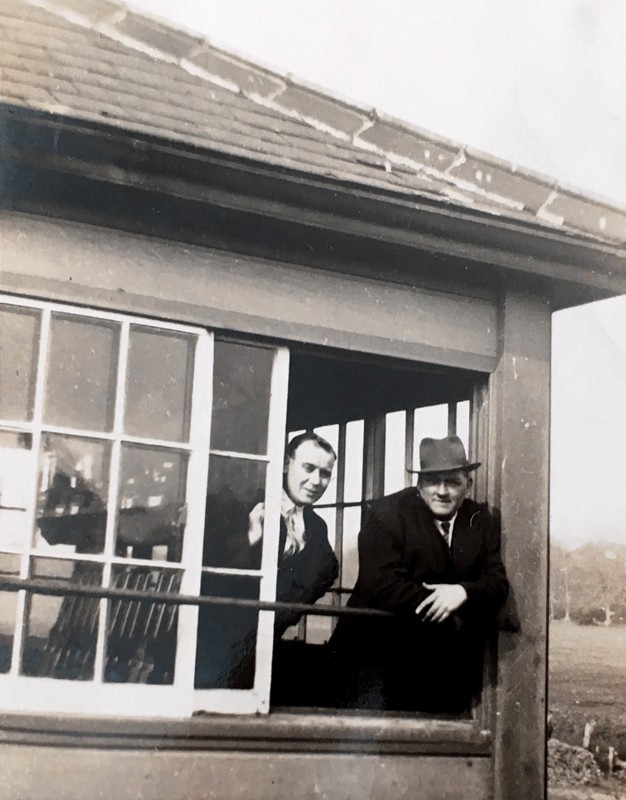 "This photo is of my grandfather Francis Herbert Mountain (on the right). Check out his hat! This photograph was taken after he retired from the GWR, during a visit to a colleague in South Gloucestershire."

We'll be back next Tuesday - See you then!