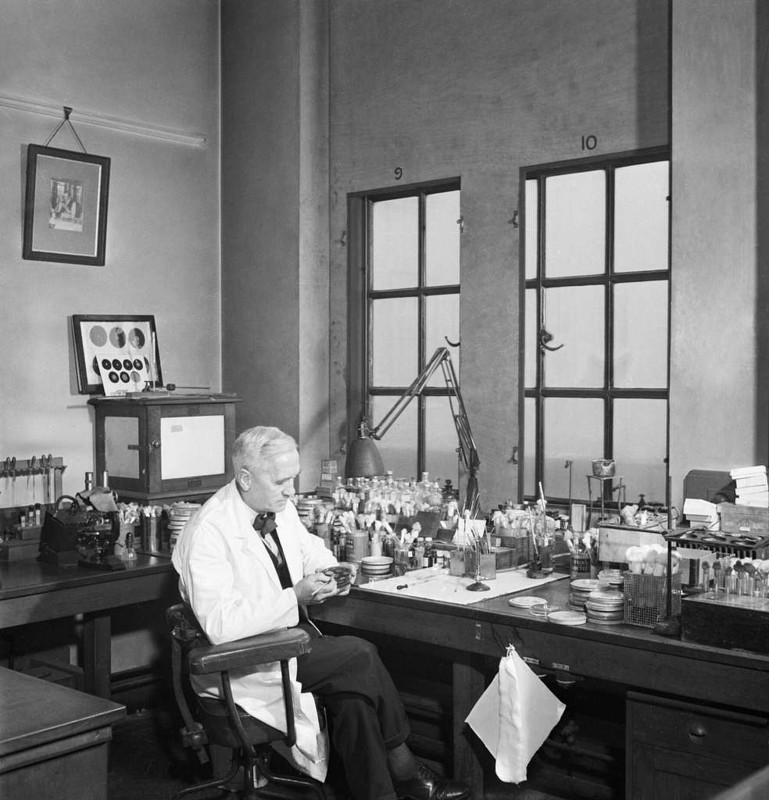 On September 28, 1928, Scottish physician and microbiologist Sir Alexander Fleming examined a type of mold that accidentally turned into a fascinating discovery. He named that mold Penicillin, and it changed the face of biology and medicine forever. 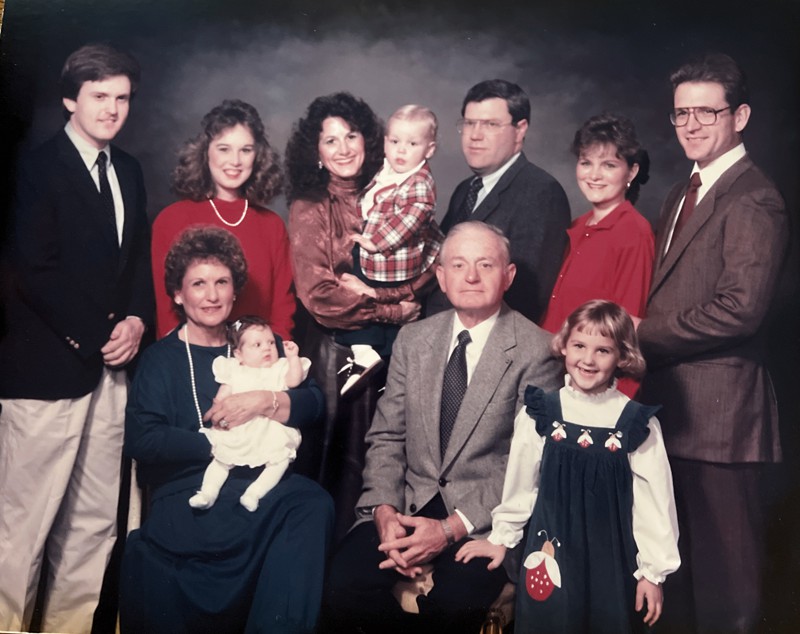 "A professional photographer took this family photo in Savannah, GA, in November 1986. Back row: my two brothers on each side, their wives, me holding my son, and my husband. Front row: my mom holding her granddaughter (my niece), my dad, and my daughter. This photo was in my mother's room, framed. She recently passed away, so I have been going through her photos and scanning them to my Photomyne app." 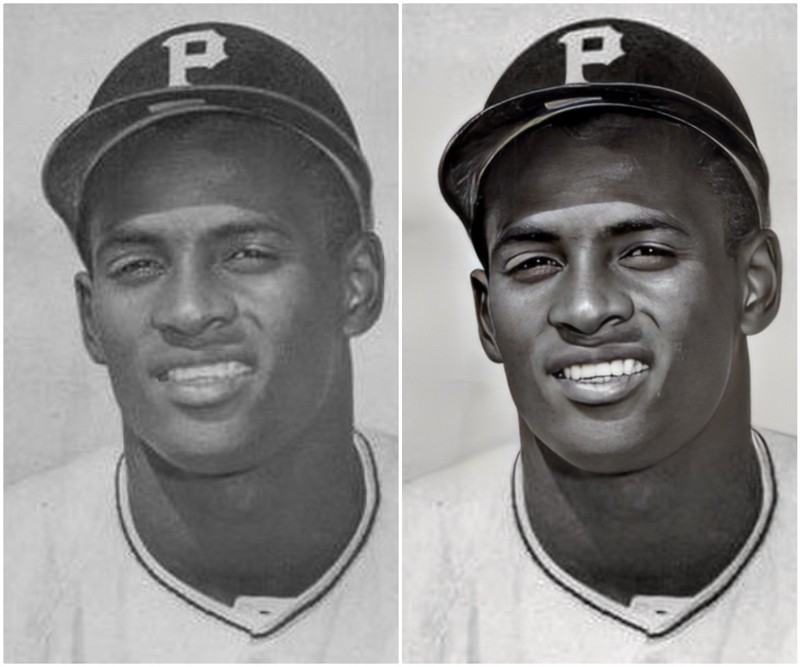 Roberto Clemente's face after a successful game is the definition of satisfaction and pride. This week marks 50 years since the 3,000th and final hit of his baseball career, on September 30, 1972. 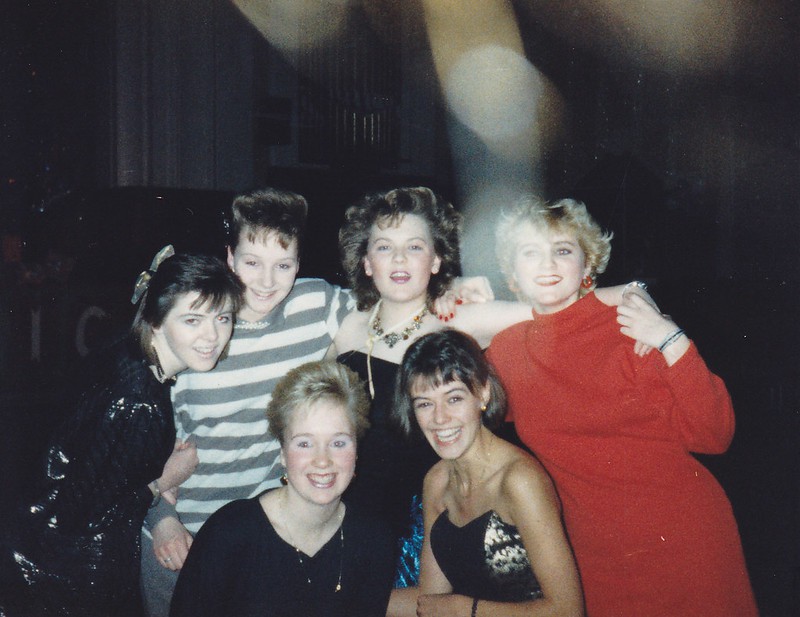 An underrated opinion: your friend group is always the best date to any school dance. Would you agree? 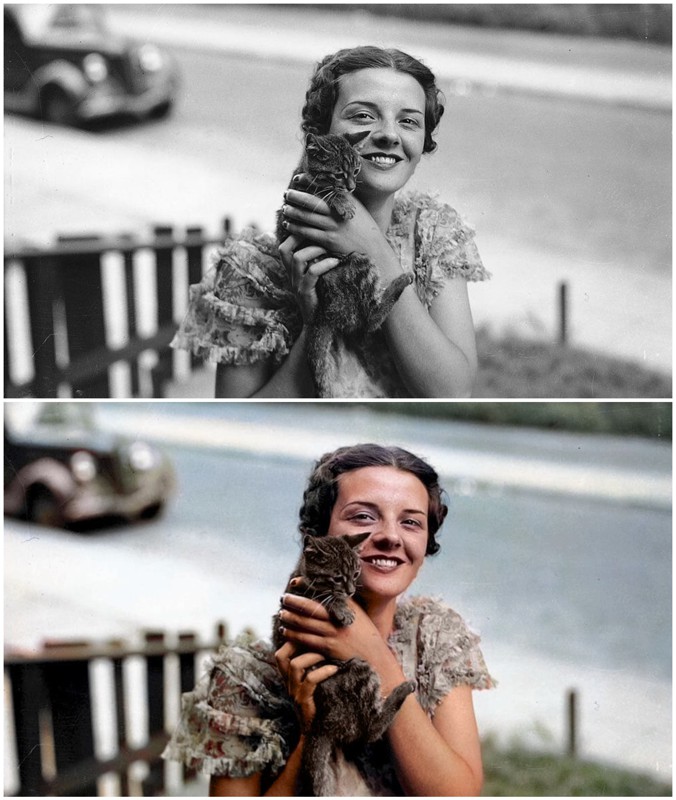 The cat that got the cream 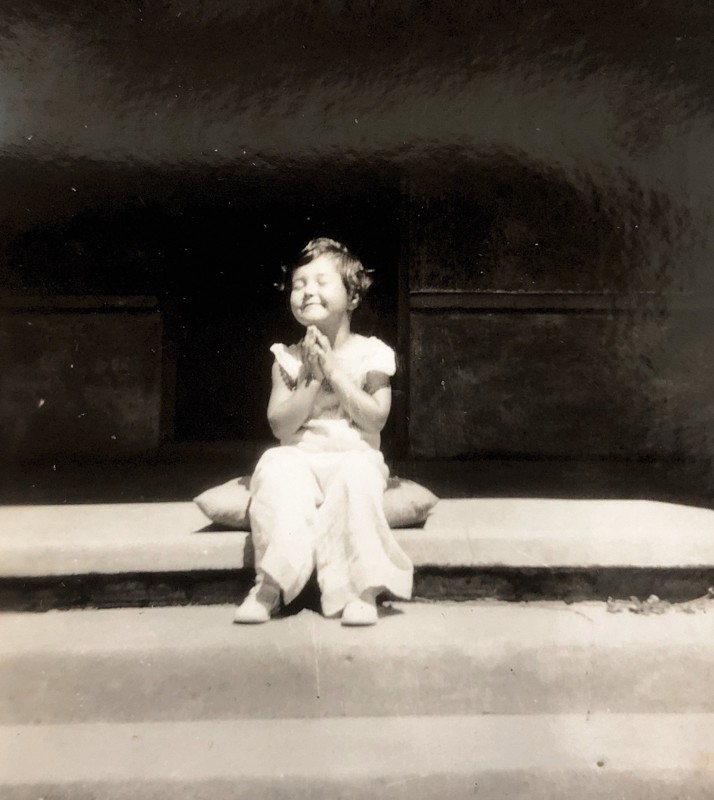 "The child in the photo is my mother's cousin. It was taken in Kansas, sometime in the 1950s. I don't have many other details, but this photo always makes me smile".