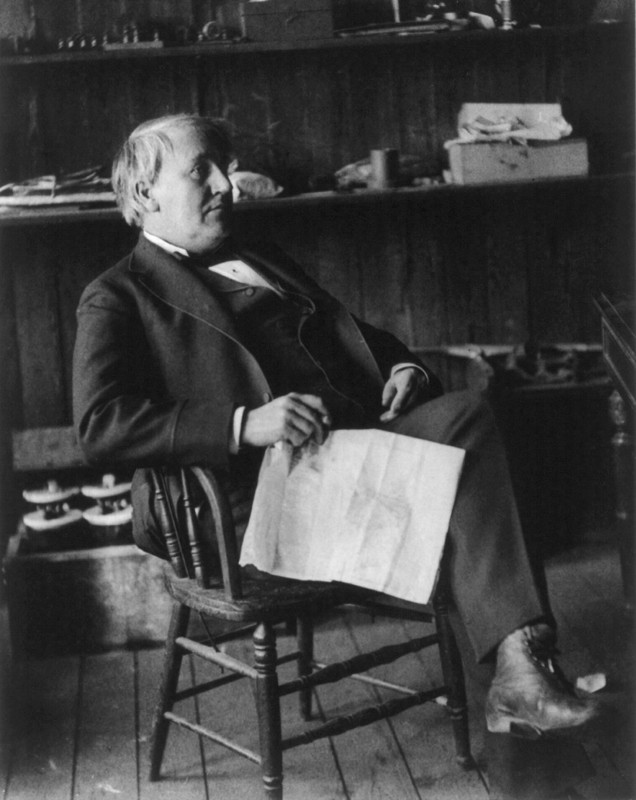 "Every man owes something to the world"

Thomas Alva Edison is famously known for his inventions that changed the world, like the light bulb, the phonograph, and the motion picture camera. But did you know that when he was only twelve years old, he saved a little boy from getting hit by a train? 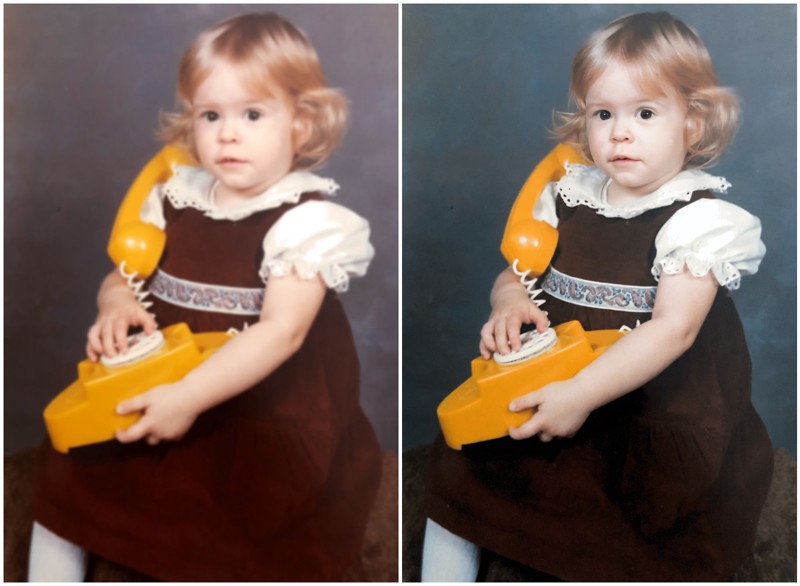 "This is my niece, Carrie Ann Brown, when she was about 19 months old. I'm the family historian, and when my brother passed, I found this photo in his belongings and wanted to save a digital copy of it." 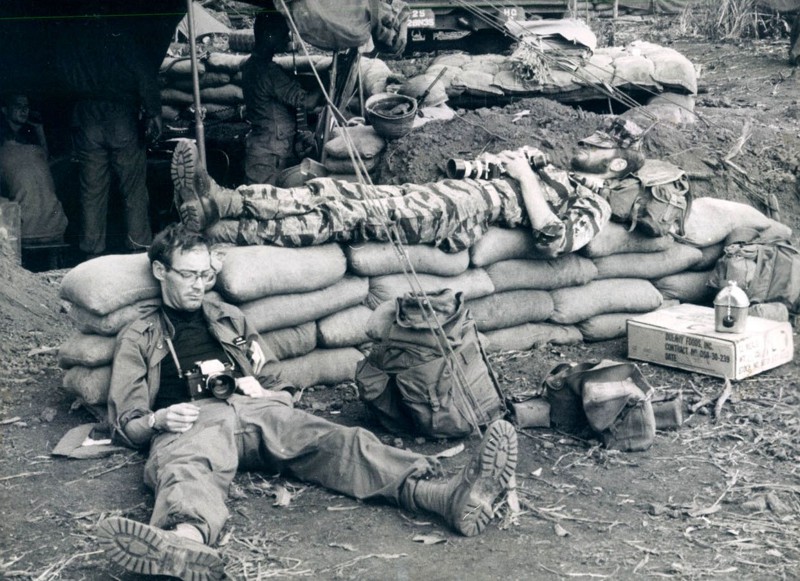 Wake me up when September ends

How many soldiers can you see in this photo? If you needed a moment to find the second one, the camouflage must work! 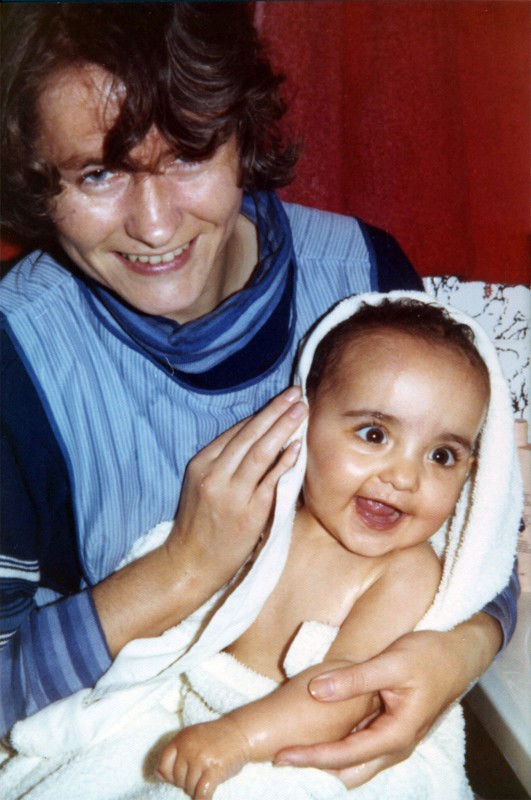 There are two kinds of babies in the world: those who hate baths and those who can't get enough of them!

These young nurses sure seem to enjoy their milkshake. After a long night shift, they deserve a sweet morning treat! 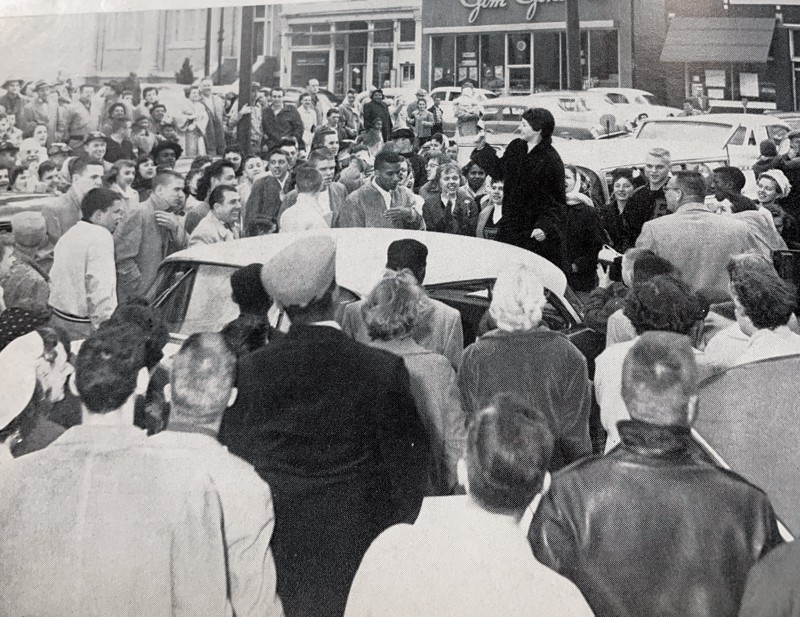 "In this photo, you can see a welcome-home parade for the 1956 Boys Basketball Team of Edwardsville, Illinois. The team finished second that year. I pulled the photo from the yearbook to use in a film I'm helping create to honor the team."