"Grief is the price we pay for love"

Last month, the world lost Queen Elizabeth II, who has been the ultimate symbol of royalty for many of us. Ruling from 1952 until her recent death in September 2022, Her Majesty was the longest-reigning monarch in British history. May she rest in peace.

Along for the ride

"This picture is of my father, Ejnar V. Jorgensen, and myself as a young boy, standing next to a Willys car. A neighbor took it near our house in Copenhagen in 1937. I am now 89 years old, and this photo is a beautiful memory of my father." 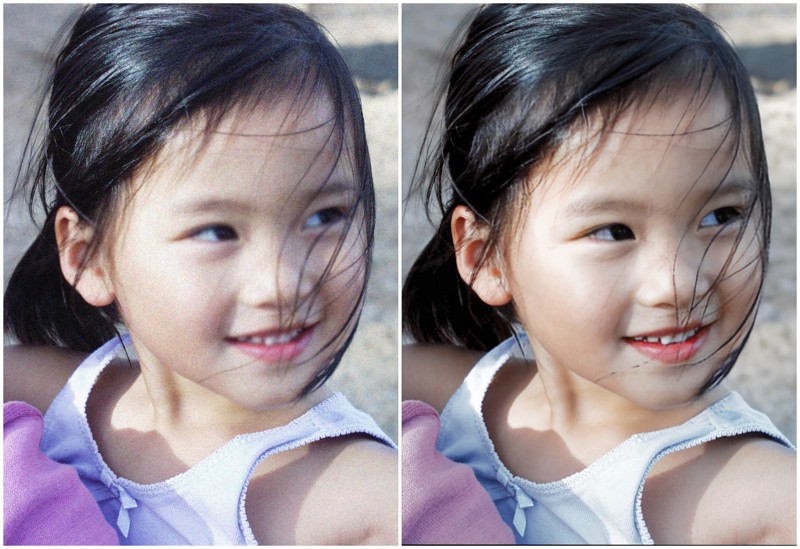 Such a genuine smile makes us wonder who is standing outside the camera's lens.

Bean there, done that

We don't know about you, but we consider this Australian man lucky! Weighing so many bags of beans must mean he gets to keep some for himself… 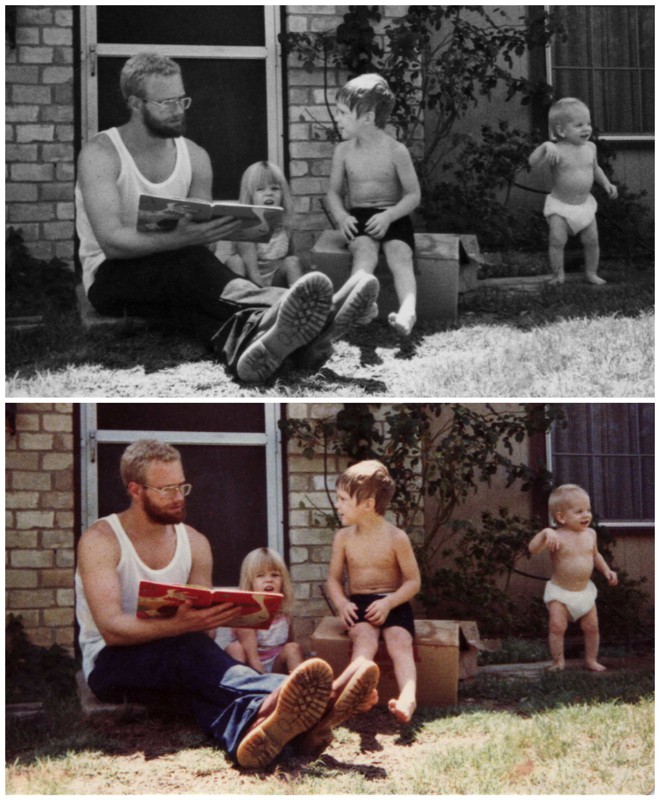 Once upon a time

Who said stories are just for bedtime? On a sunny afternoon, there's nothing better than spending quality time with daddy and a good book. 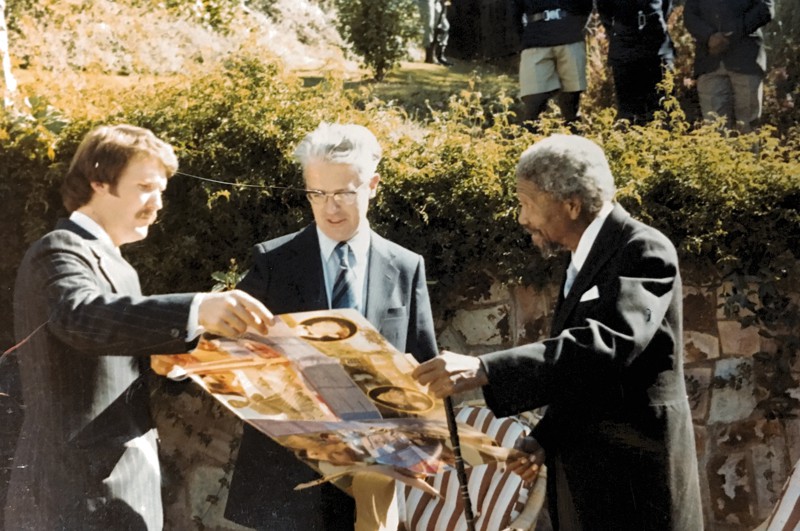 In honor of Her Majesty

"This is a photo from the annual Queen's Birthday Party celebration in the British High Commissioner's Residence garden in Swaziland in 1981. Pictured from left to right: myself, Desmond Kerr (British High Commissioner), and King Sobhuza ll of Swaziland. The king asked questions about Lady Diana Spencer, who would marry Prince Charles later that year."