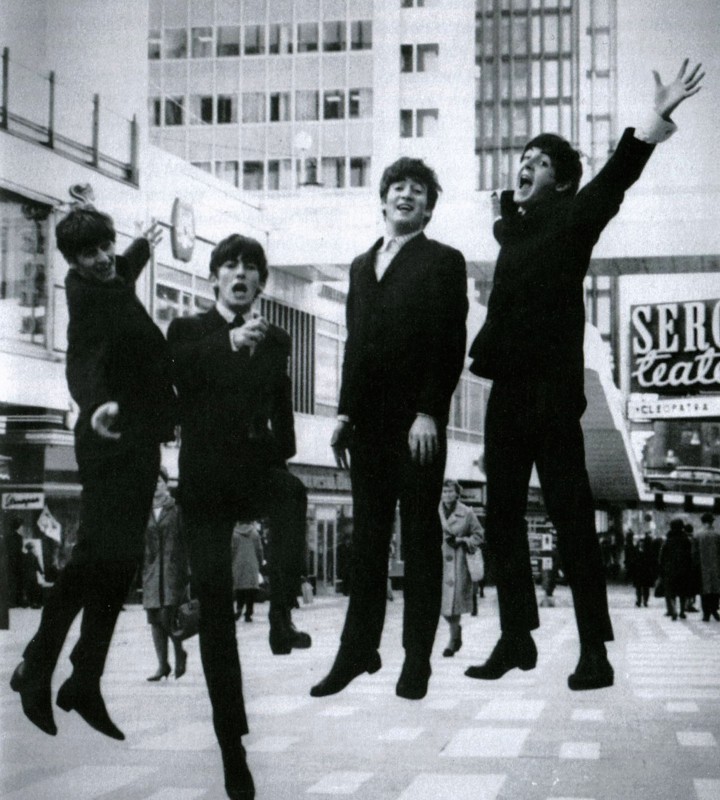 "I'll tell you something"

A band like The Beatles only exists once in a generation. This week in 1963, they recorded "I Want to Hold Your Hand" at EMI Studios in London and created another everlasting hit we all know and love. 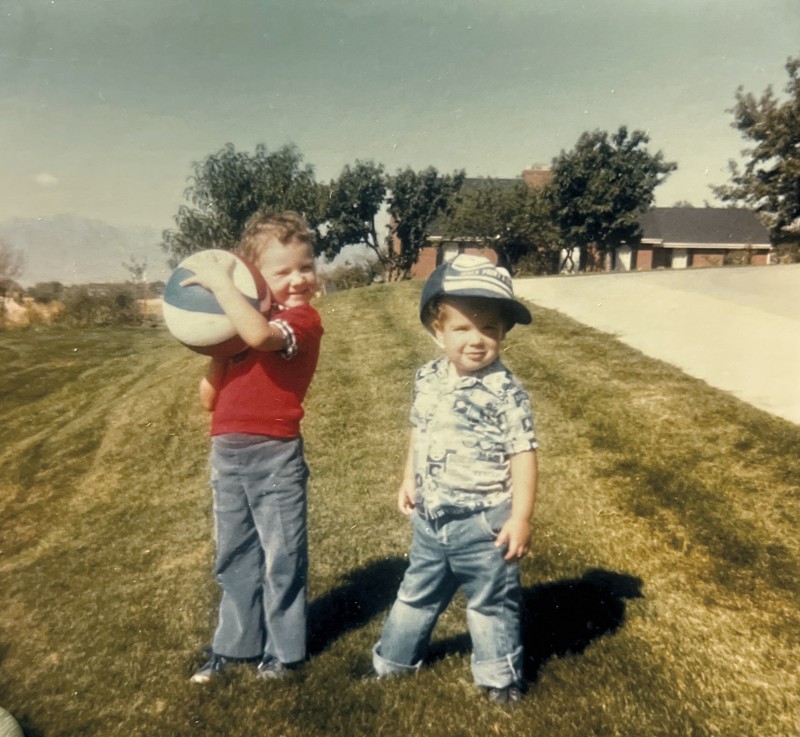 "These are my kids Brooke and Ryan in 1981, playing in their grandparents' yard in Pleasant Grove, Utah. I look at their childhood photos and remember how cute they were and how much love I always had for them." 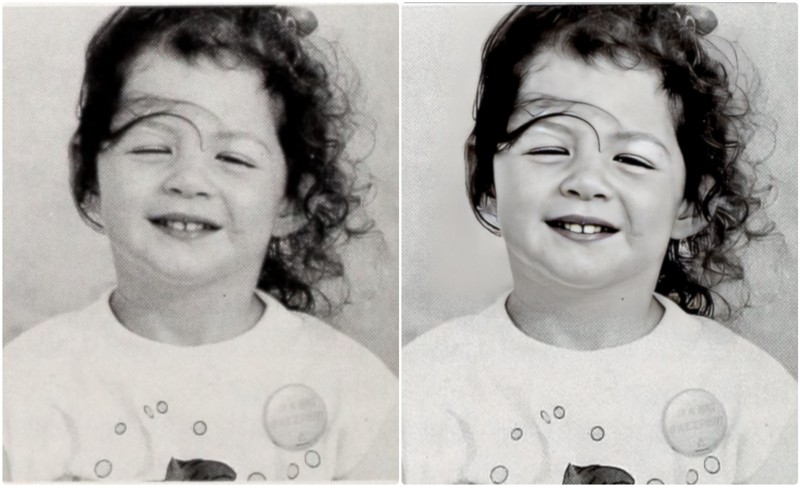 Nothing is more photogenic than a good autumn breeze right before the shutter clicks. 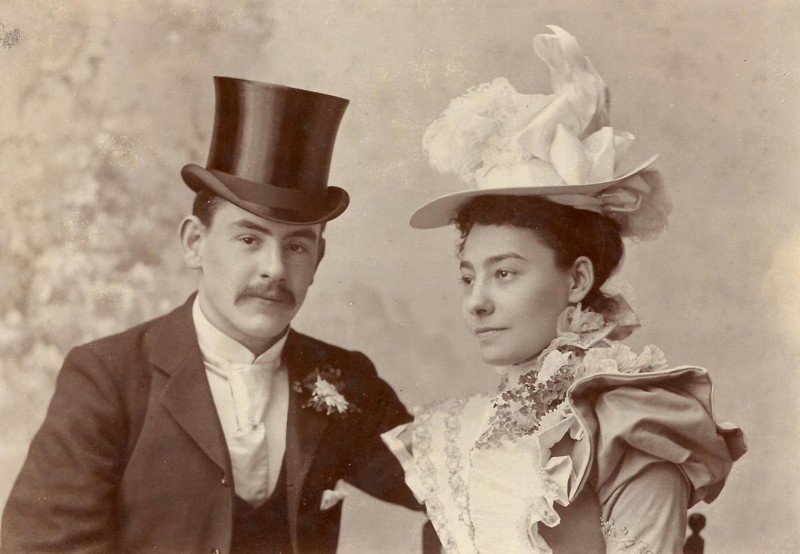 You're beautiful, it's true

A wedding photo shoot is always exciting, no doubt. But over a hundred years ago, when the bride and groom only had a few chances to get the best picture, they gave their all in every shot. 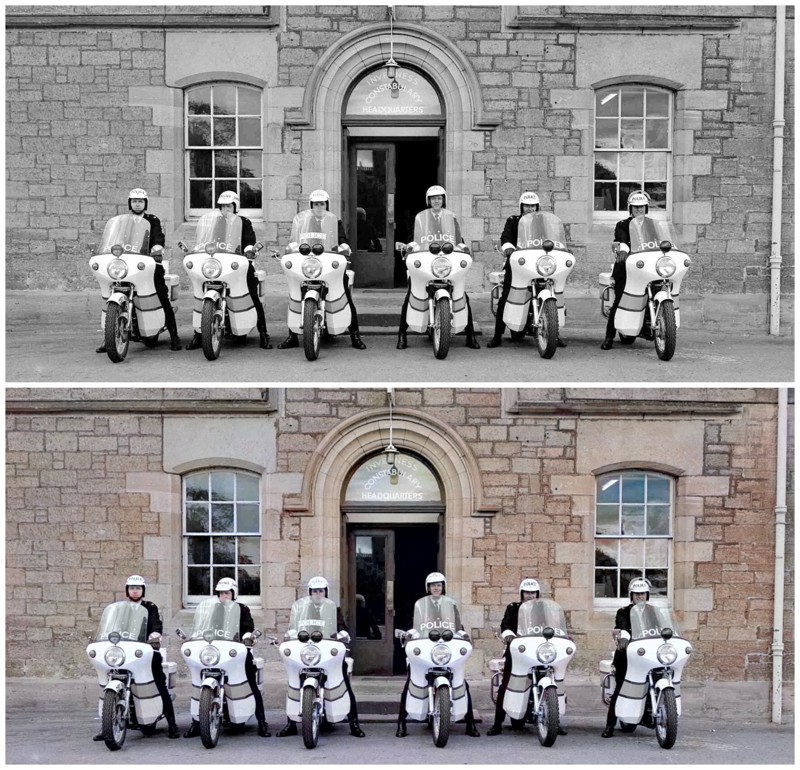 Never mess with Scottish cops! This group of police bikers at Inverness, Scotland, seems to take their next mission very seriously. 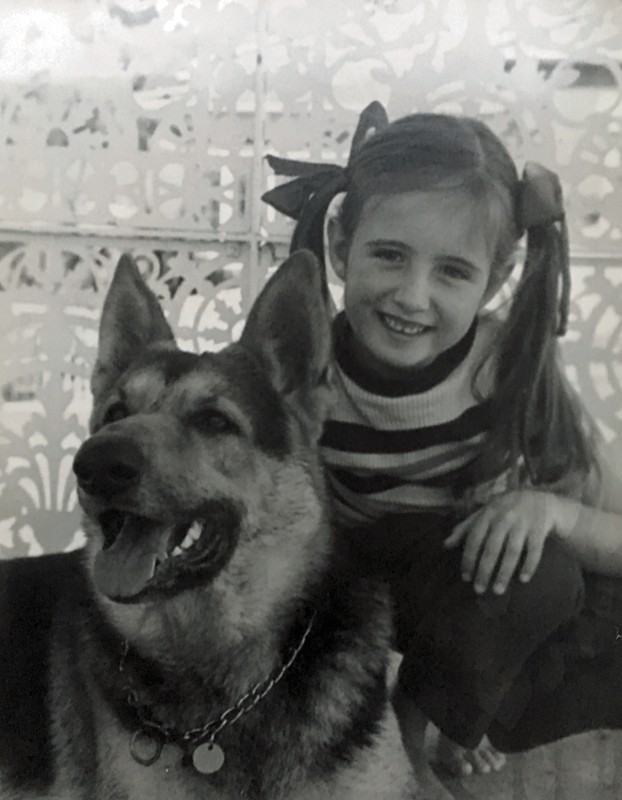 Me and my bestie

"This is me at age six or seven with my German Shepherd Rommel in Sydney, Australia. A professional photographer took it in my dad's front garden. It's great to have this photo in a digital format now."