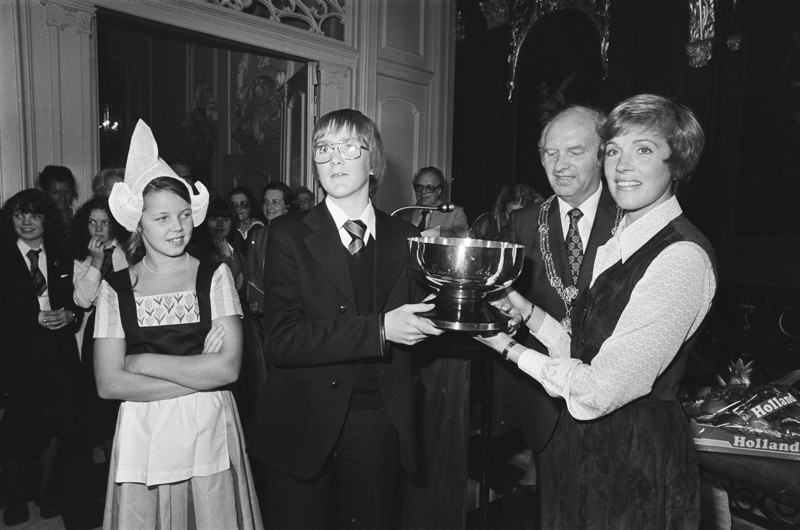 A few of my favorite things

Julie Andrews celebrated her 87th birthday earlier this month, and her beauty still shines as brightly as when she was a young actress in "Marry Poppins" or "The Sound of Music." Fans and critics have consistently praised her extraordinary talent, but who knows exactly how many Golden Globe Awards she received throughout her magnificent career? 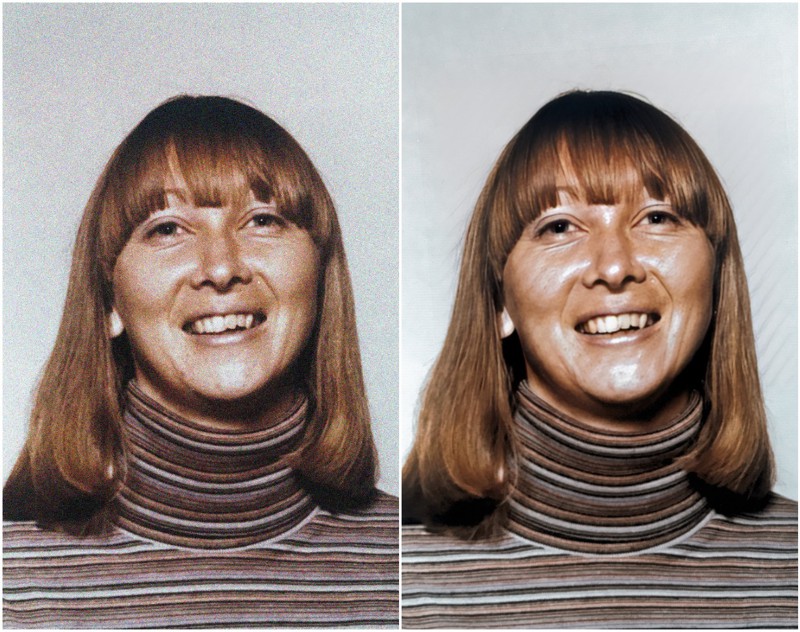 Teacher of the year

"This photo was taken back when I taught at a primary school in Canberra, Australia, by the school's photographer. I have been scanning all of my old photos in chronological order, and I came across this one recently". 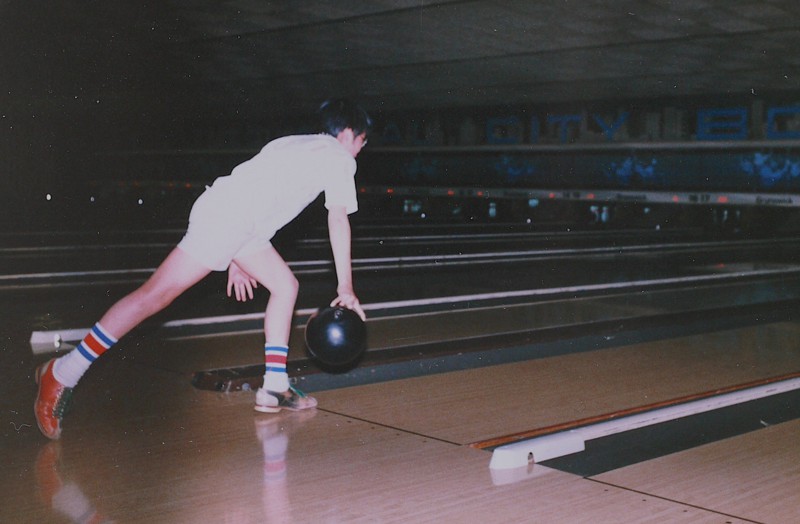 Here are three tips to take a great bowling photo: motion, striped socks, and someone having a blast. 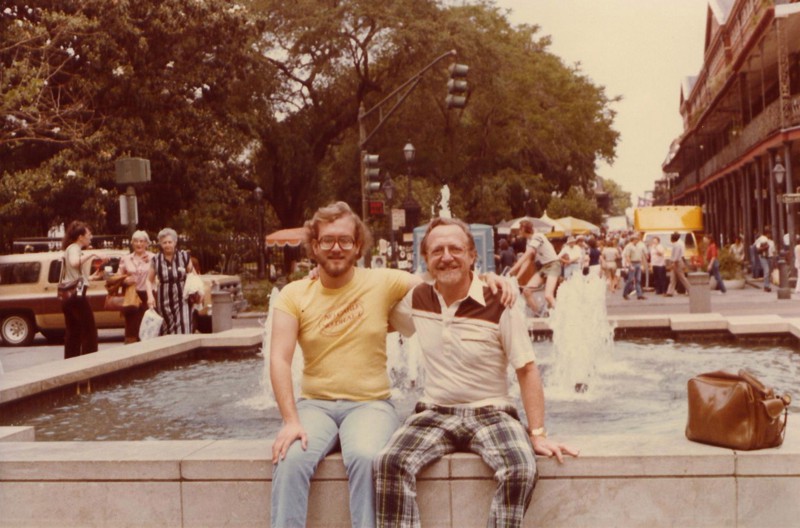 Buddies from day one

At what age does it finally become legitimate to declare how cool your dad is? 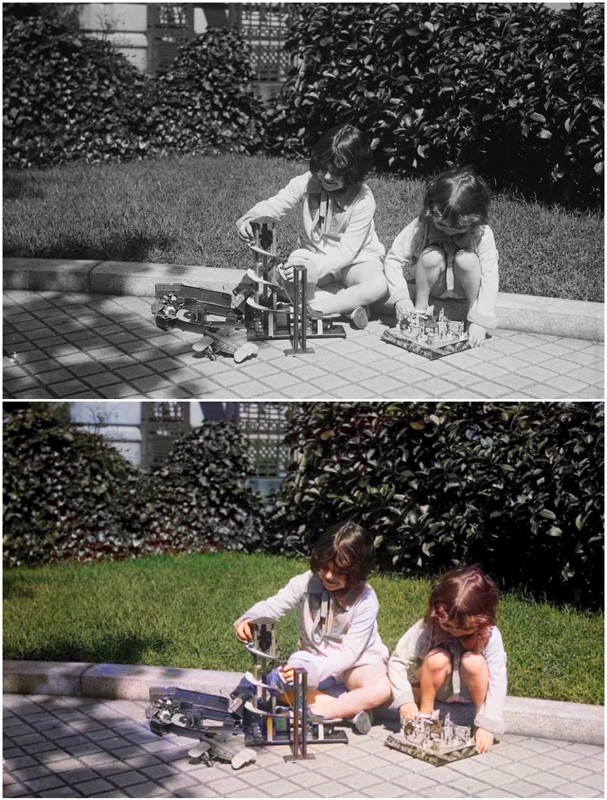 There's nothing like diving into a world of imagination with your best friend and your favorite set of toys. 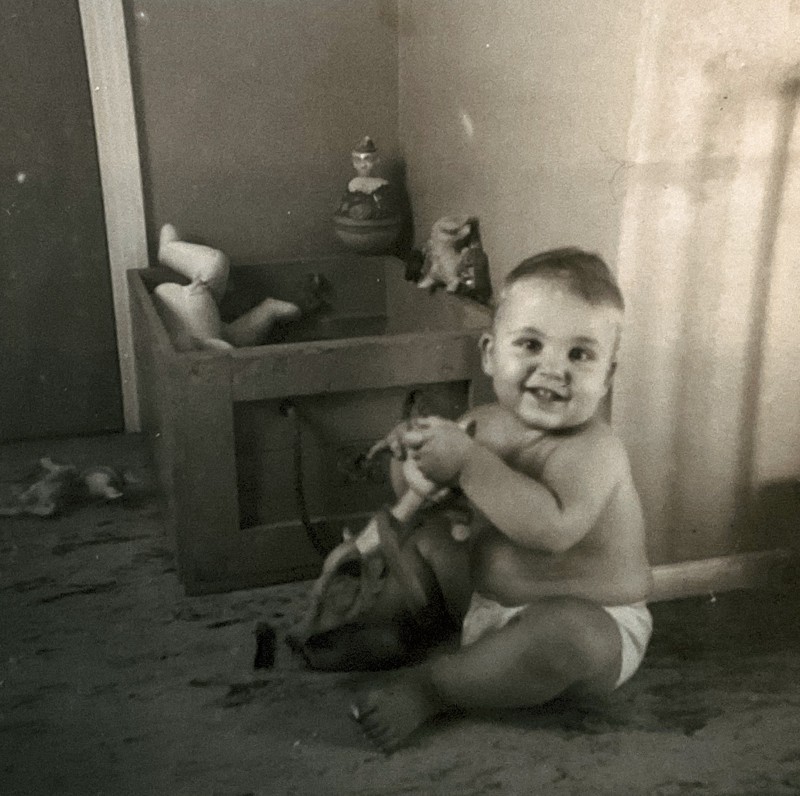 Miss you to the moon and back

"This is my recently deceased husband, Wells Wesley Fargo, as a one-year-old baby in 1956. I found it while going through a box full of memories. I will be scanning many more family photos so our son can access them digitally."

Julie Andrews has won six Golden Globe Awards.
We'll be back next Tuesday, see you then!