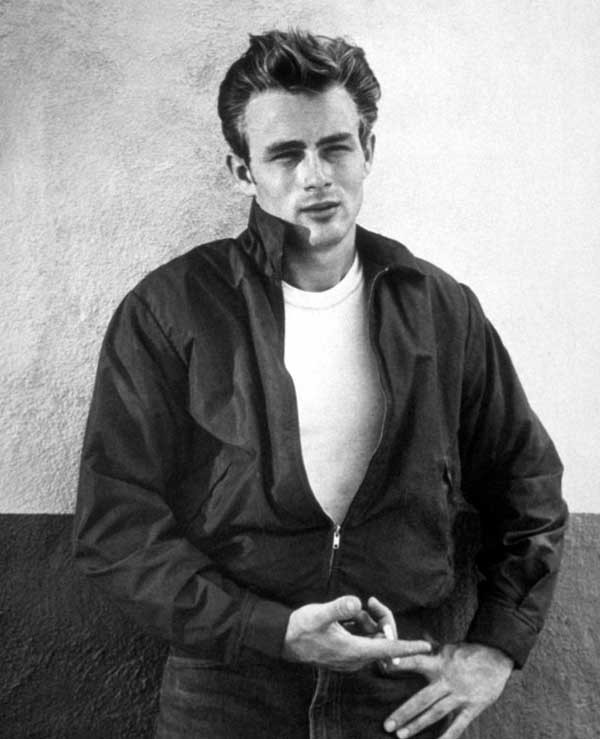 On December 13, 1950, James Dean appeared on TV for the first time in a Pepsi commercial. With only five years on screen before his early death in 1955, he significantly influenced teenage culture in his time and remained a symbol of endless youth and rebellion. 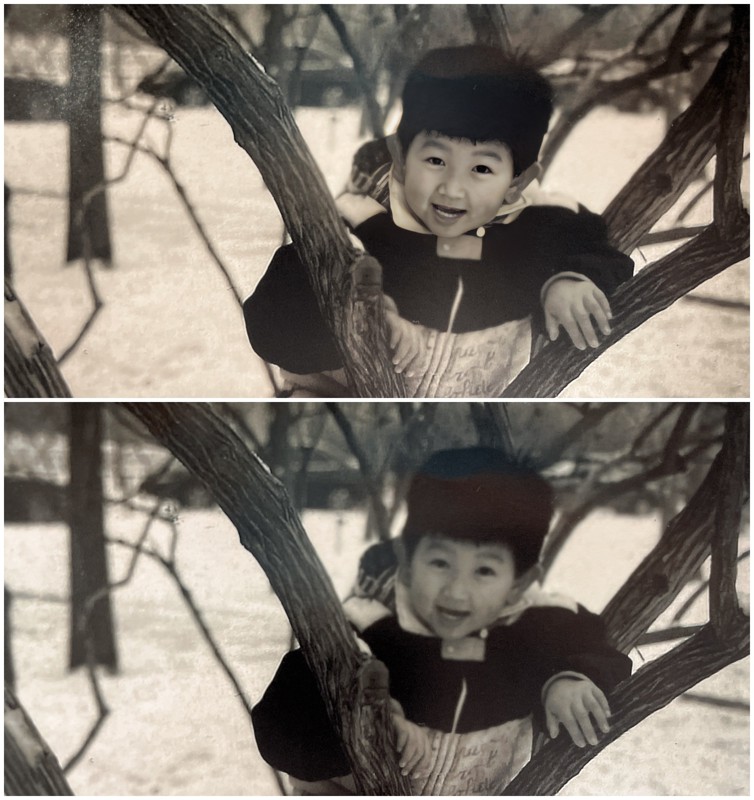 The first fall of snow

"This is a photo of me when I was four, playing in the snow in a very cold winter in Beijing. It was actually my first time seeing snow since it's quite rare in that area. You can see how happy I was". 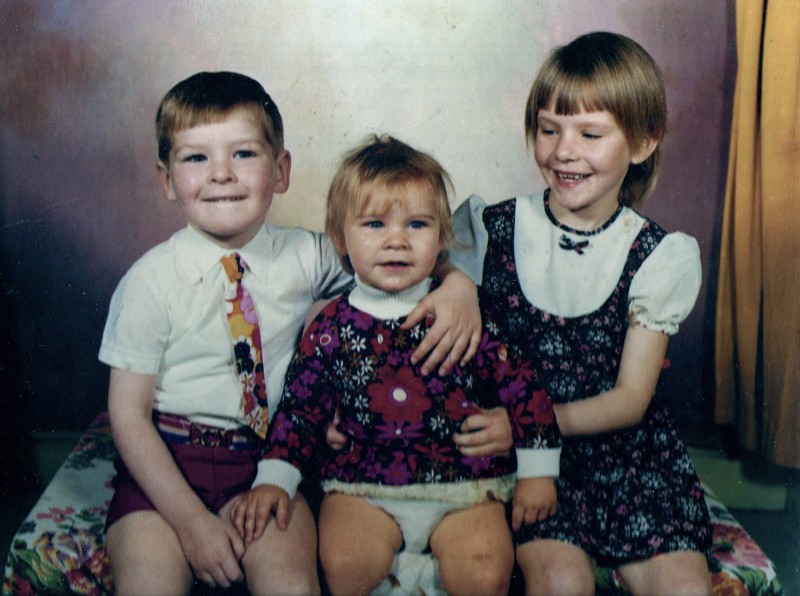 Can we always be this close?

Even when we grow up and each sibling has their own family, we will never forget that we were each other's first and closest friends. 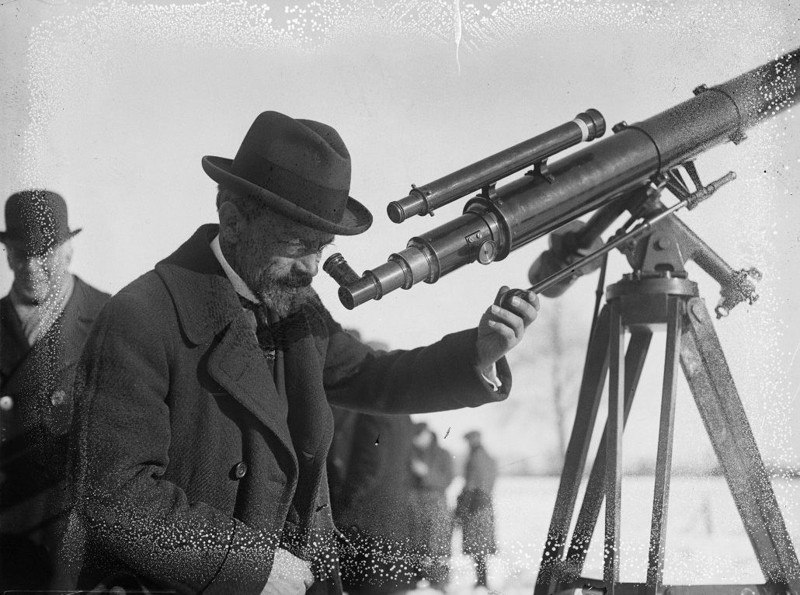 And all the stars aligned

Can you imagine how much more there is to the universe? Fortunately, we have telescopes to get a glimpse of what's out there. 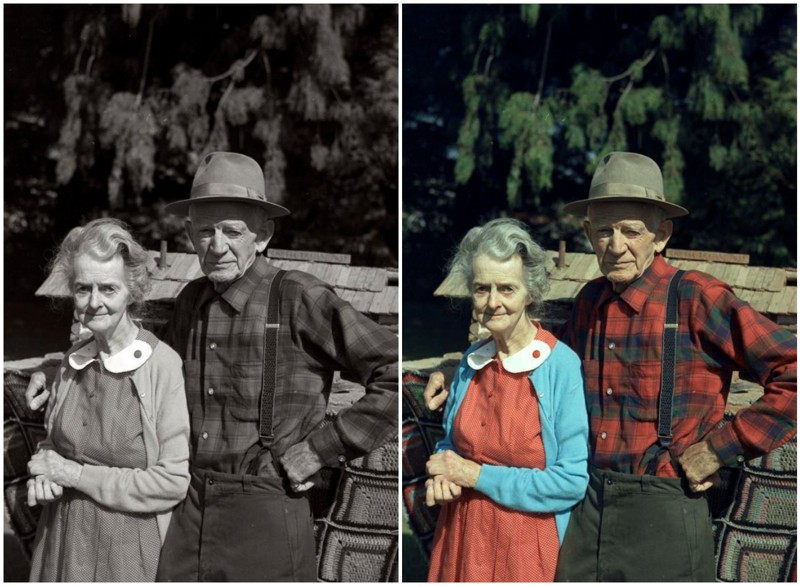 Marriage goals: being in love with each other for decades to come. 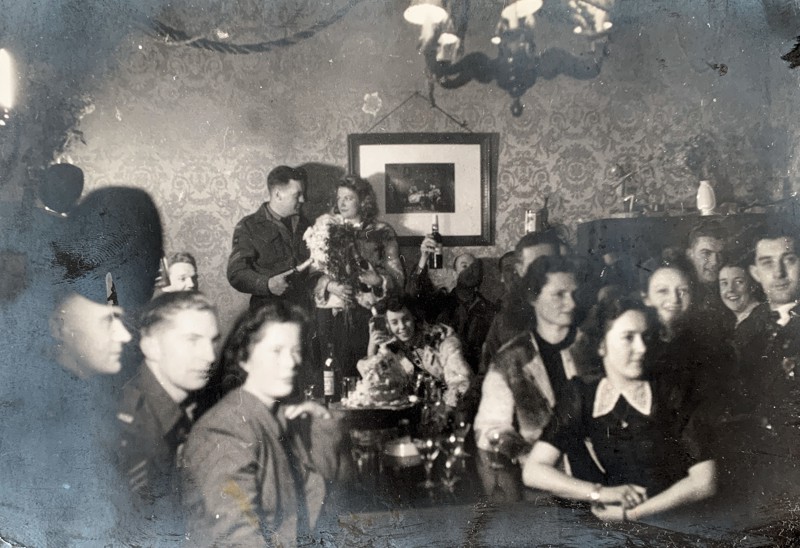 "This is a candid photo from my parents-to-be engagement party. It was taken just before their wedding on December 14, 1945, in Rotterdam, Holland (The Netherlands). The Canadian Army supplied food to the population of Holland after World War II, and that's how my father, a Canadian soldier, met my Dutch mother. They are standing in the back of the room, next to the painting."

We'll be back next Tuesday, see you then!