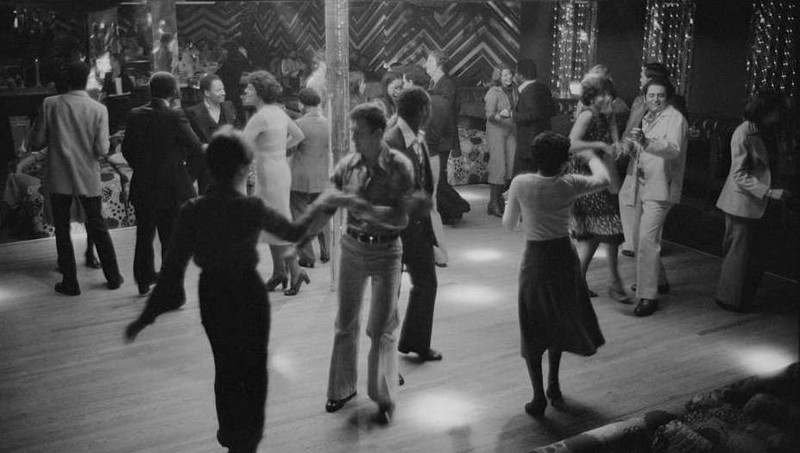 I've got to boogie

Disco fever takes over with a dazzling mirror ball that lights up the floor. Hands down, this decade had the most epic disco parties. Let's dance! 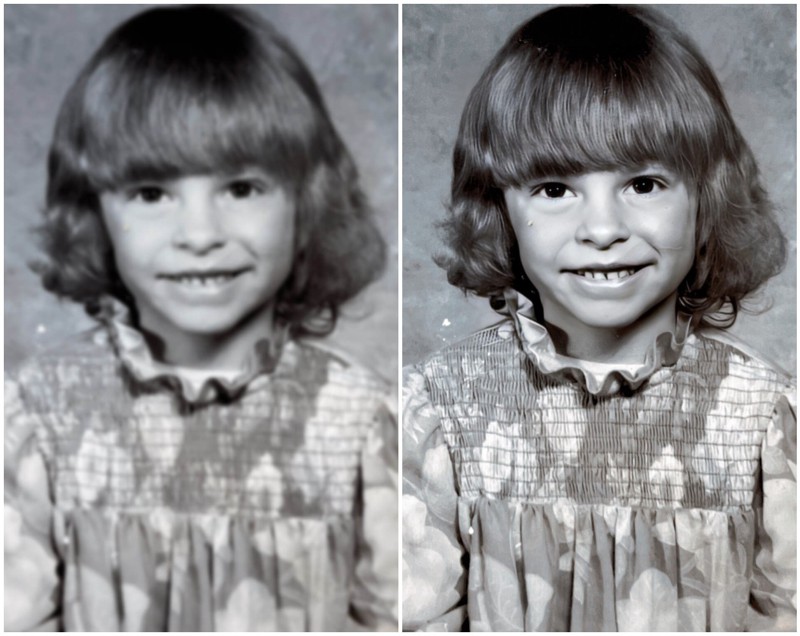 "This is a picture of me in kindergarten at Central Elementary School, Napoleon, Ohio, in 1977. I had a copy of this photo in my childhood scrapbook and I'm so happy it's saved since I have very few pictures of myself at that age." 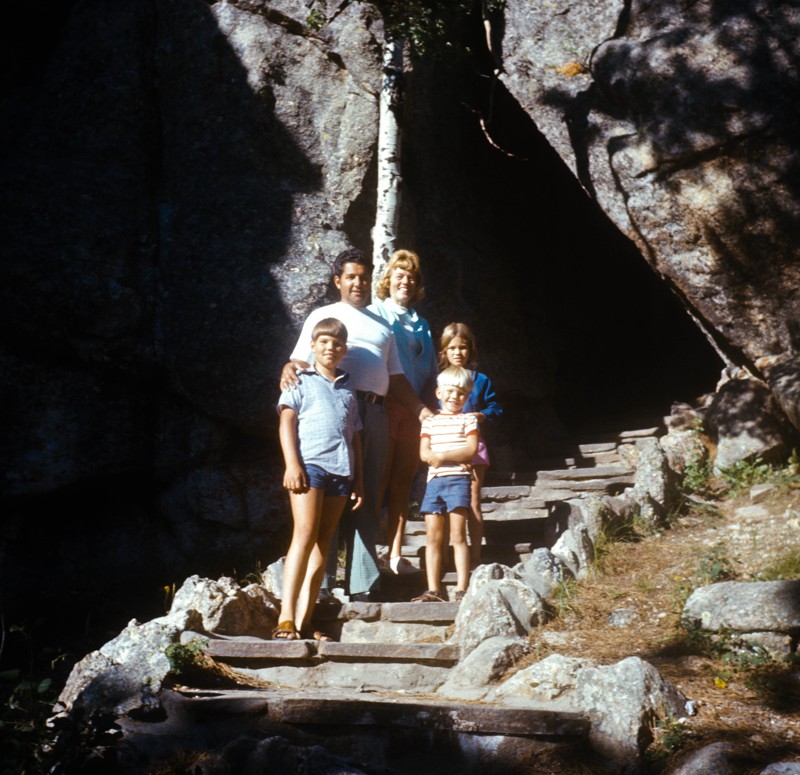 From the breathtaking views of Harney Peak to the sense of accomplishment after completing a hike, this adventure is among this family's best memories.

A world of imagination

Storytime at the library with the best teachers was these kids' favorite time of the week. They're building a love of reading one story at a time, which works like magic. 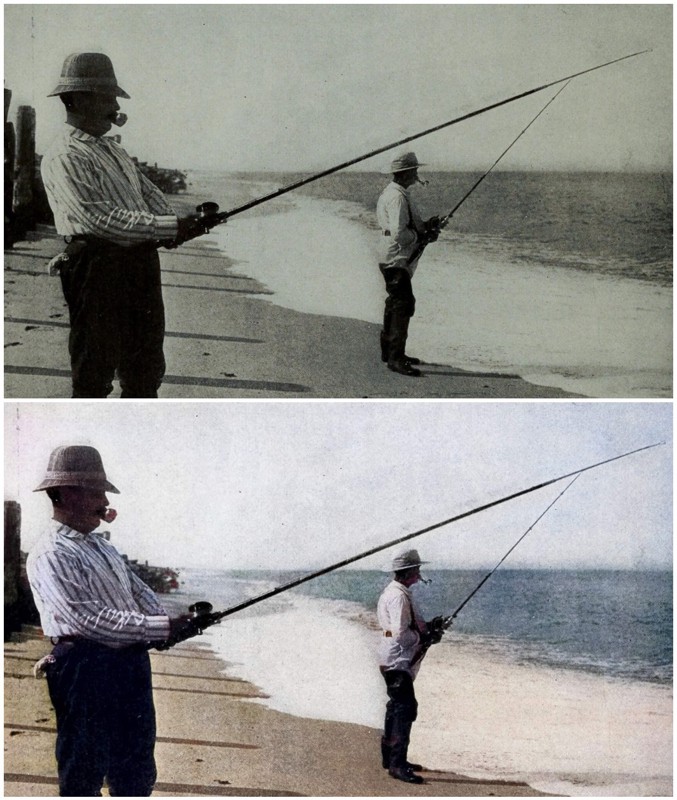 The chill in the air doesn't bother these determined fishermen. Winter may be here, but that hasn't stopped them from hitting the water in search of the perfect catch. 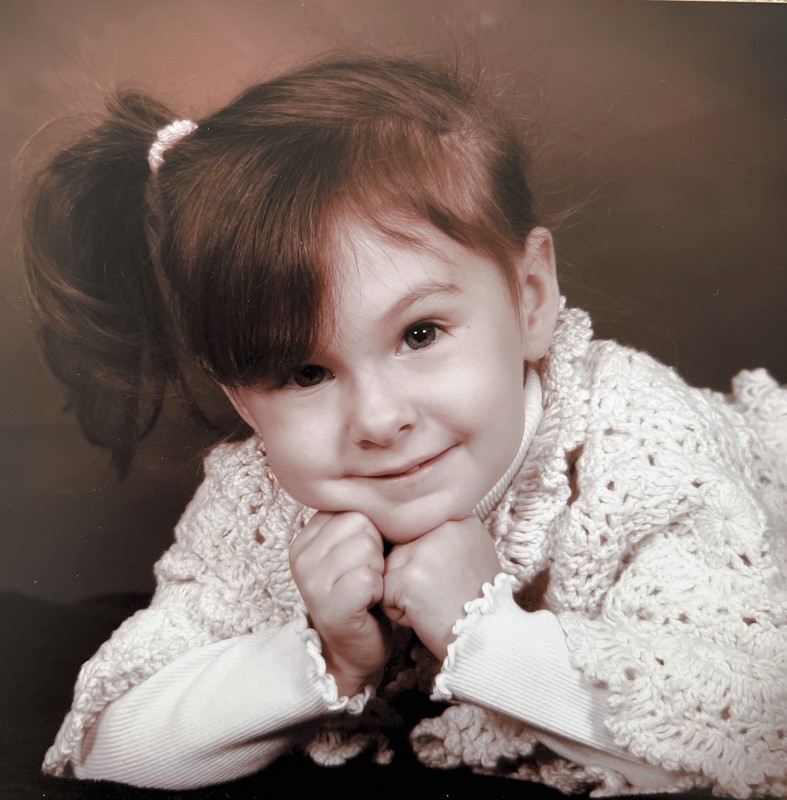 "This is a picture of my daughter Ella when she was 3 years old. When I found it, I couldn't believe how cute she was. So glad your app was able to turn this photo into a digital image."

This week's deciphered decade is the 1970s.
We'll be back next Tuesday, see you then!