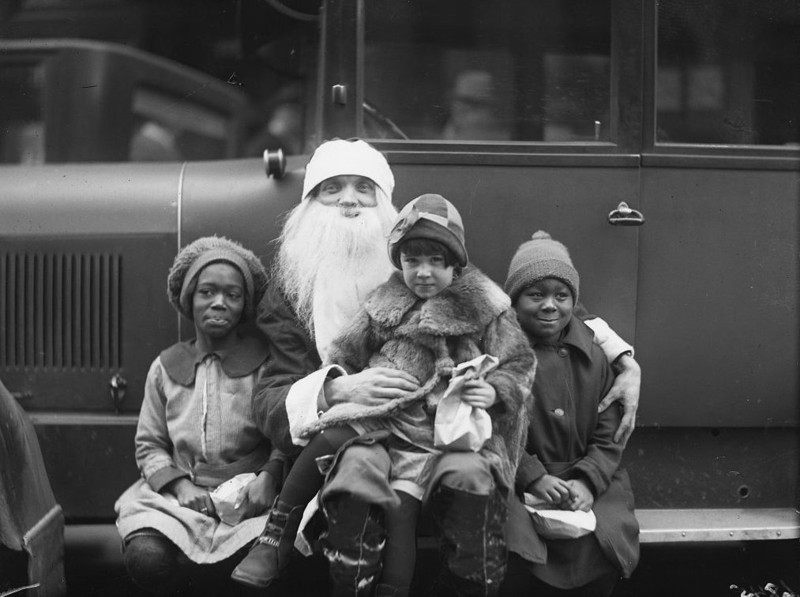 We all love getting gifts from Santa Claus on Christmas, but not everyone knows his character is based on a real fourth-century Saint. Can you guess in which modern-day country Saint Nicholas was born? 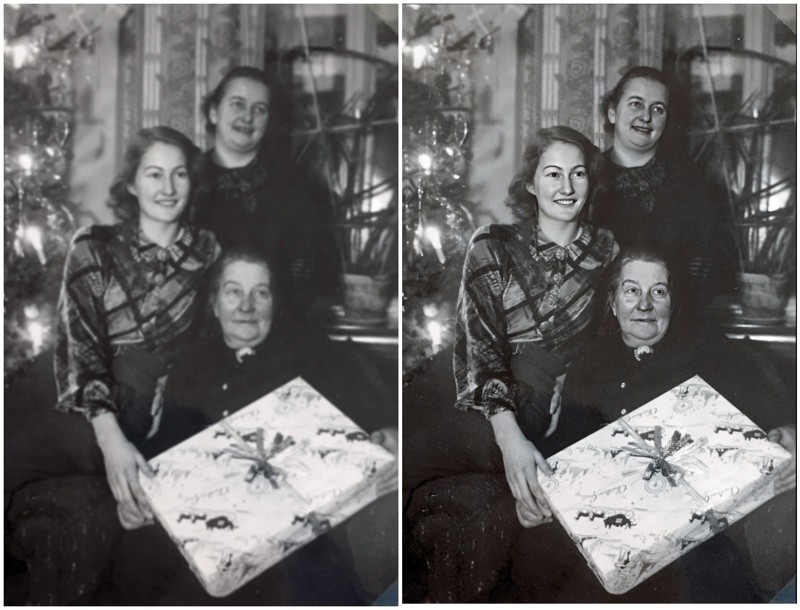 "Three generations in one photo: my grandmother Ruth in the back, my mother Siv in the middle, and my great-grandmother Ida sitting. They lived in Gothenburg, Sweden. This lovely photo was taken on Christmas Eve, 1941, and the parcel they're holding is a Christmas gift from Ida's sister, who lived in the USA. It is a wonderful memory to have." 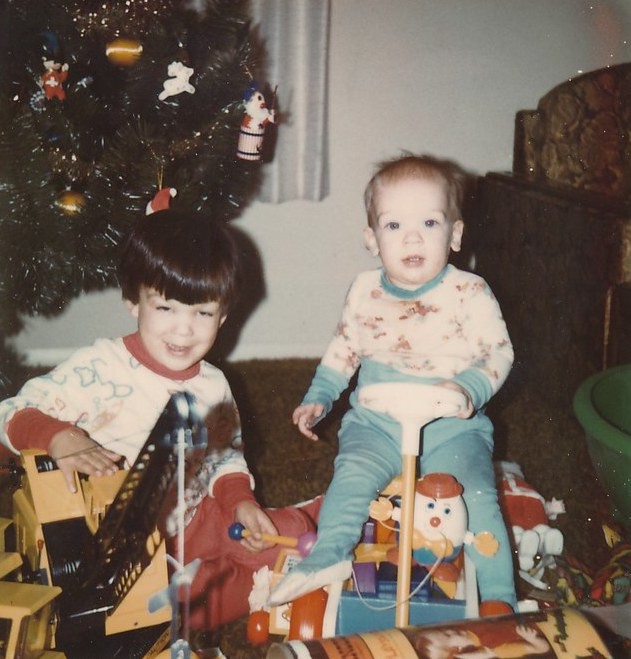 The best feeling is when Santa gets the Christmas list just right! These brothers look overjoyed with their new toys. 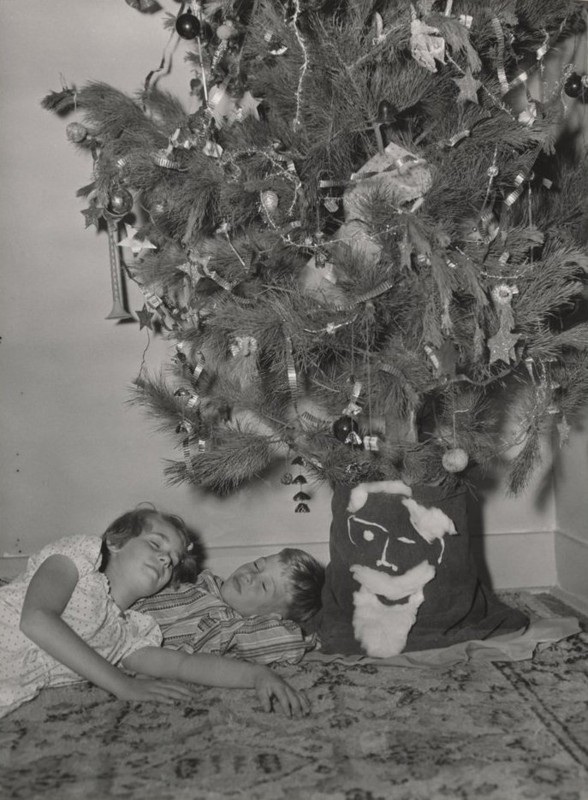 There's no way these kids will let Santa sneak in without meeting him in person, even if it means sleeping under the tree all night! 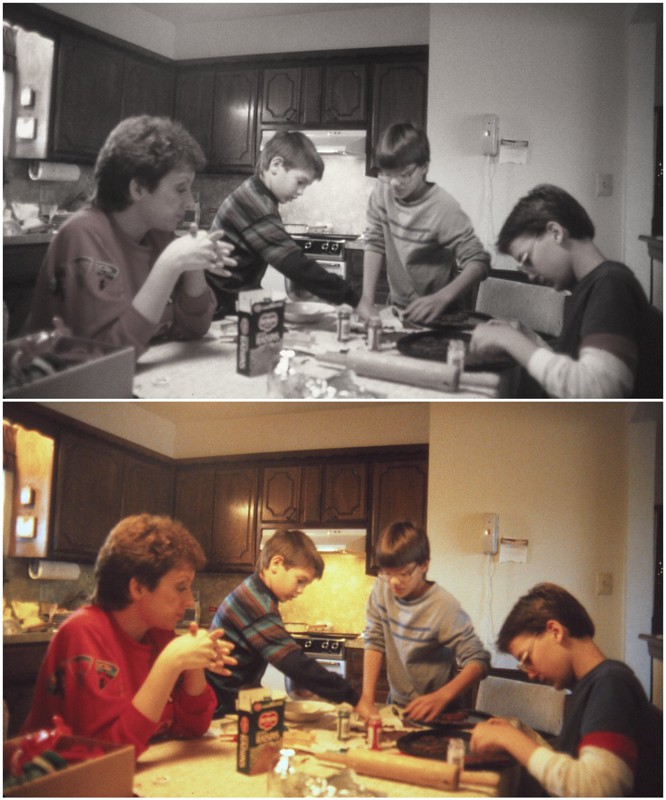 Our favorite Christmas tradition is cookie decoration! The smell of freshly baked cookies, the colorful frosting, and the sweet taste in every bite create a feast for all senses. 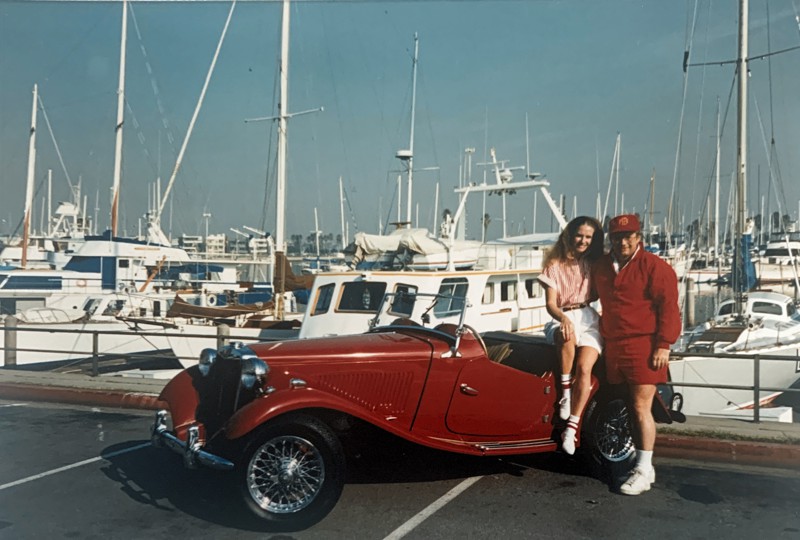 "This photo of me and my husband Randy was taken in Long Beach, CA, in December 1987, for our first Christmas card as a married couple. We celebrated our 35th anniversary in June this year, and when I recently discovered the photo and the card, I immediately scanned it into your wonderful app."

Saint Nicholas of Myra was born in Turkey.
We hope you had a wonderful Christmas. We'll be back next Tuesday, see you then!