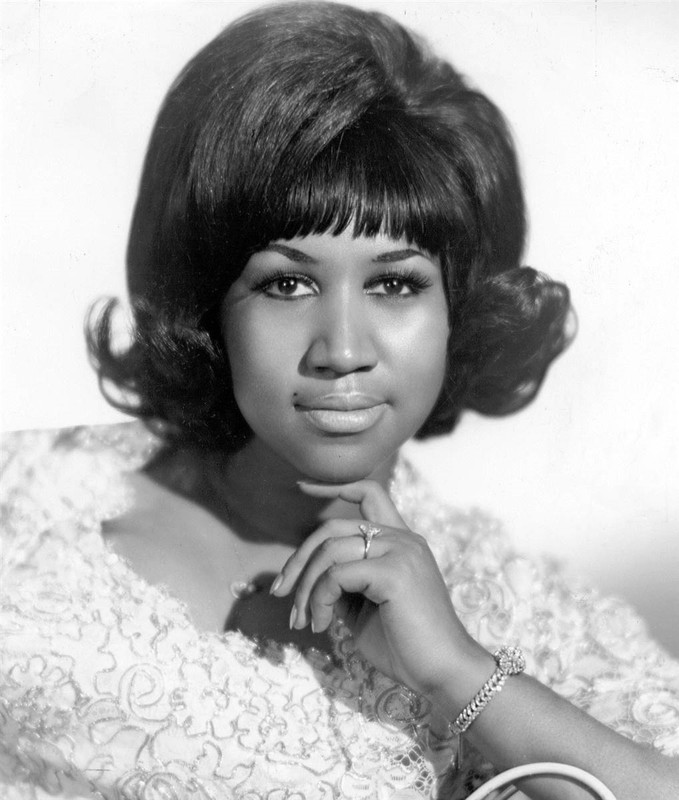 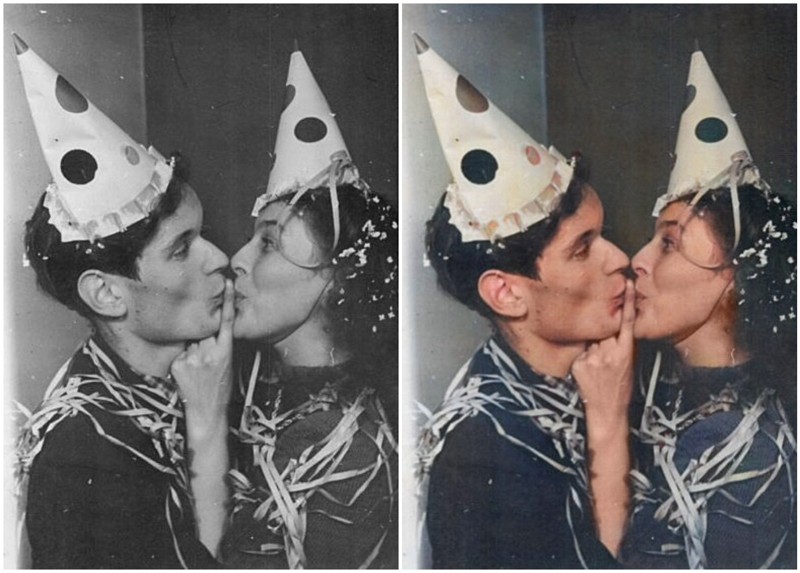 First kiss of the year? Check. Here's to many more to come. 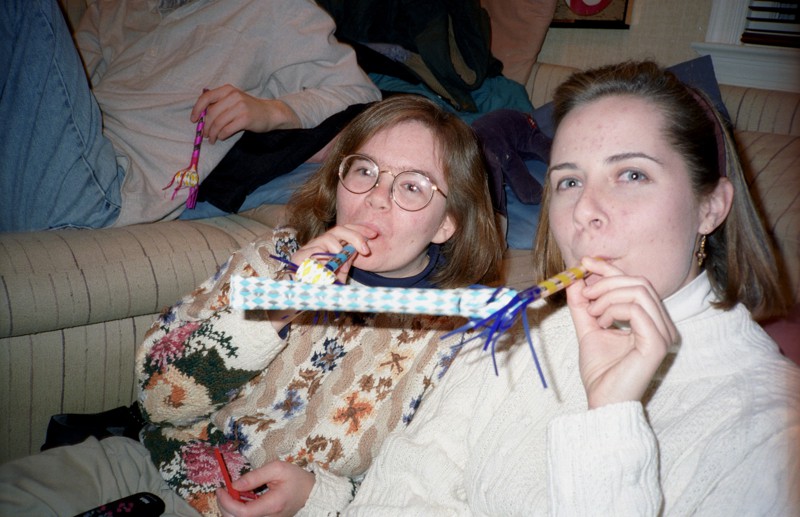 There's a special kind of excitement that you can only feel on New Year's Eve. As the final seconds of the previous year tick away, you get ready to start a new one filled with friends, laughter, and love. 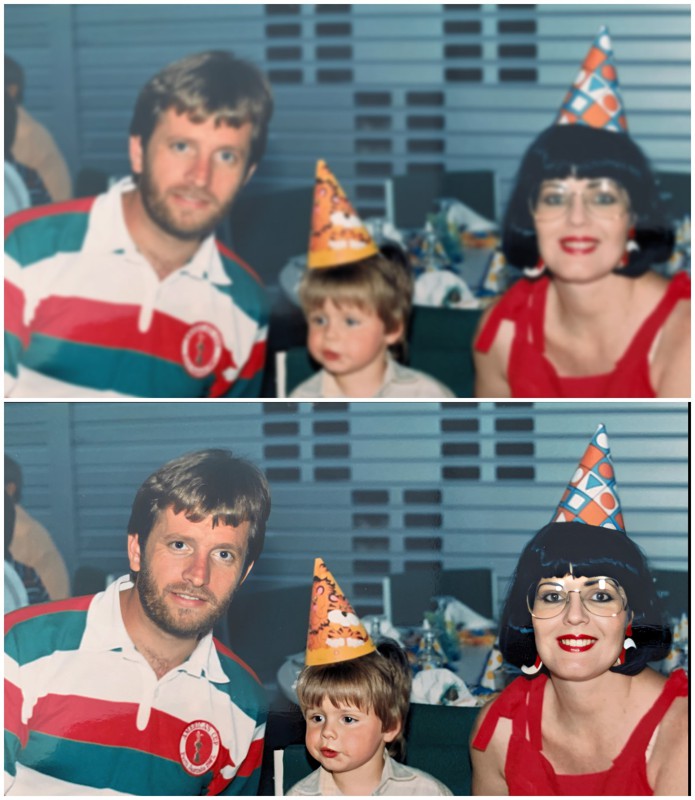 "This is a photo of my son Andre, my wife, and myself in 1986, one of many hundreds of old pictures I scanned with Photomyne. Without the app, they'd be sitting in drawers, never seeing the light of day!" 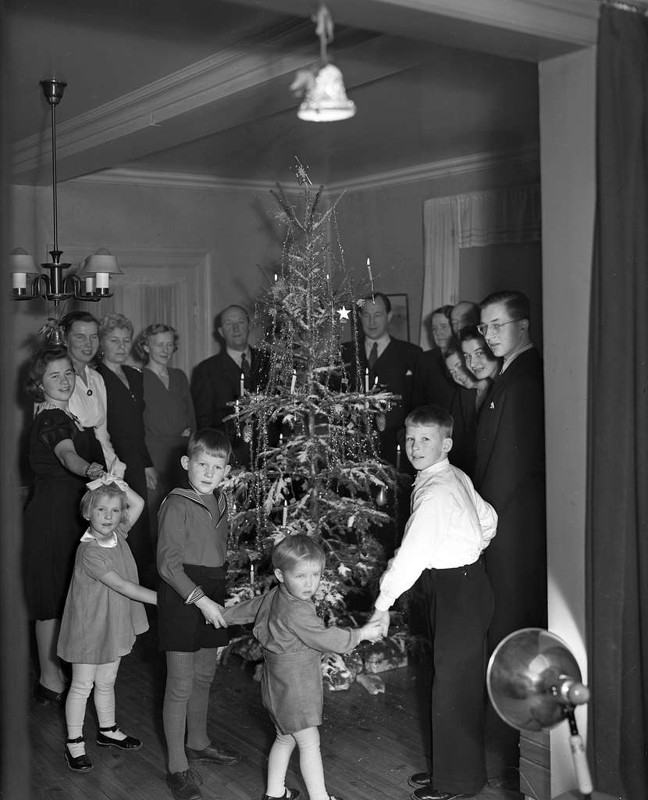 If the Christmas tree is too pretty to take down, let's keep it until New Year's Eve and enjoy it just a little longer. 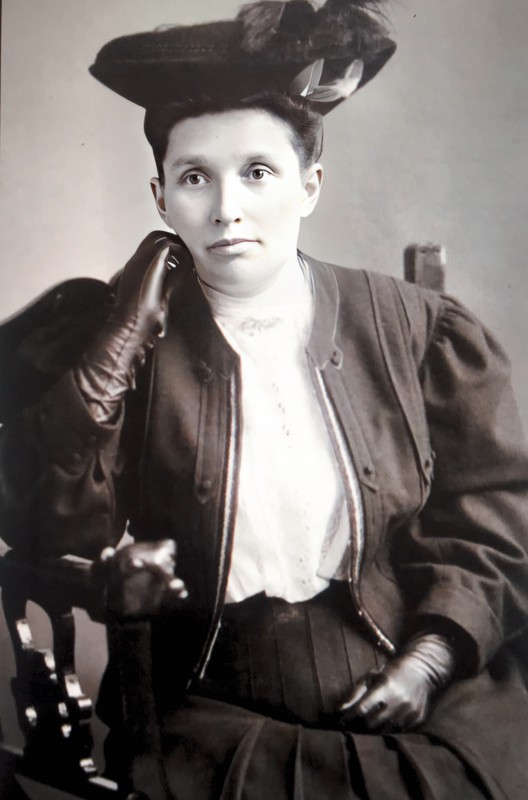 "This is my great-grandmother, Lucinda Clark Brume. She was born on January 4, 1868."

We'll be back next Tuesday, see you then!