What is the Photomyne app?

Welcome to the Photomyne app that lets you rediscover precious moments of your past, save them and share them with the ones you care about

Photomyne is a smart and easy-to-use app that lets you scan entire photo albums in minutes, manage and share them with the people you love, and save them forever. Your precious moments of the past deserve to be re-discovered and preserved.

Recently praised by TechCrunch, Photomyne can help you breath new life into memories of your past in a number of ways:

Scan whole albums in a flash

Photomyne app's smart scanning saves you time and money by allowing you to scan multiple photos in a single shot. No need to take photos out of the album or remove the sleeve protectors. Just point and shoot! 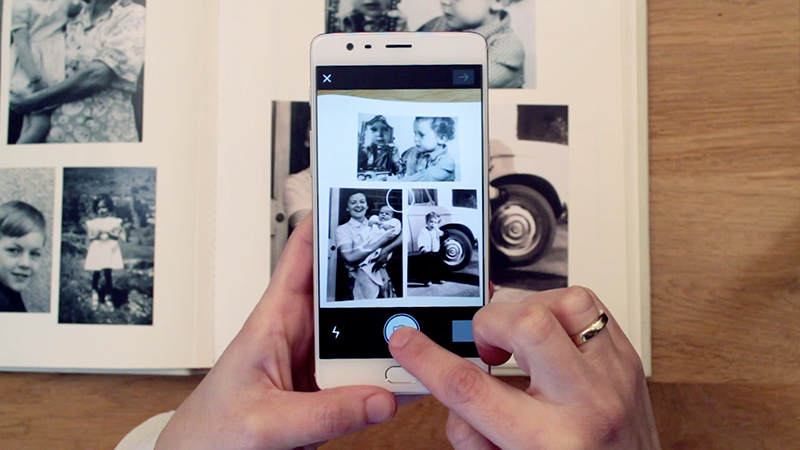 View and back up photos with ease

Once you scan some photos the app will organize them into albums which you can then edit, save and share. Members who join Photomyne or have an active account can also back up their photos on the cloud. This allows you to view and restore your photos from any other device -including Android and iOS and devices- and to view your photos online from your PC or Mac computer. 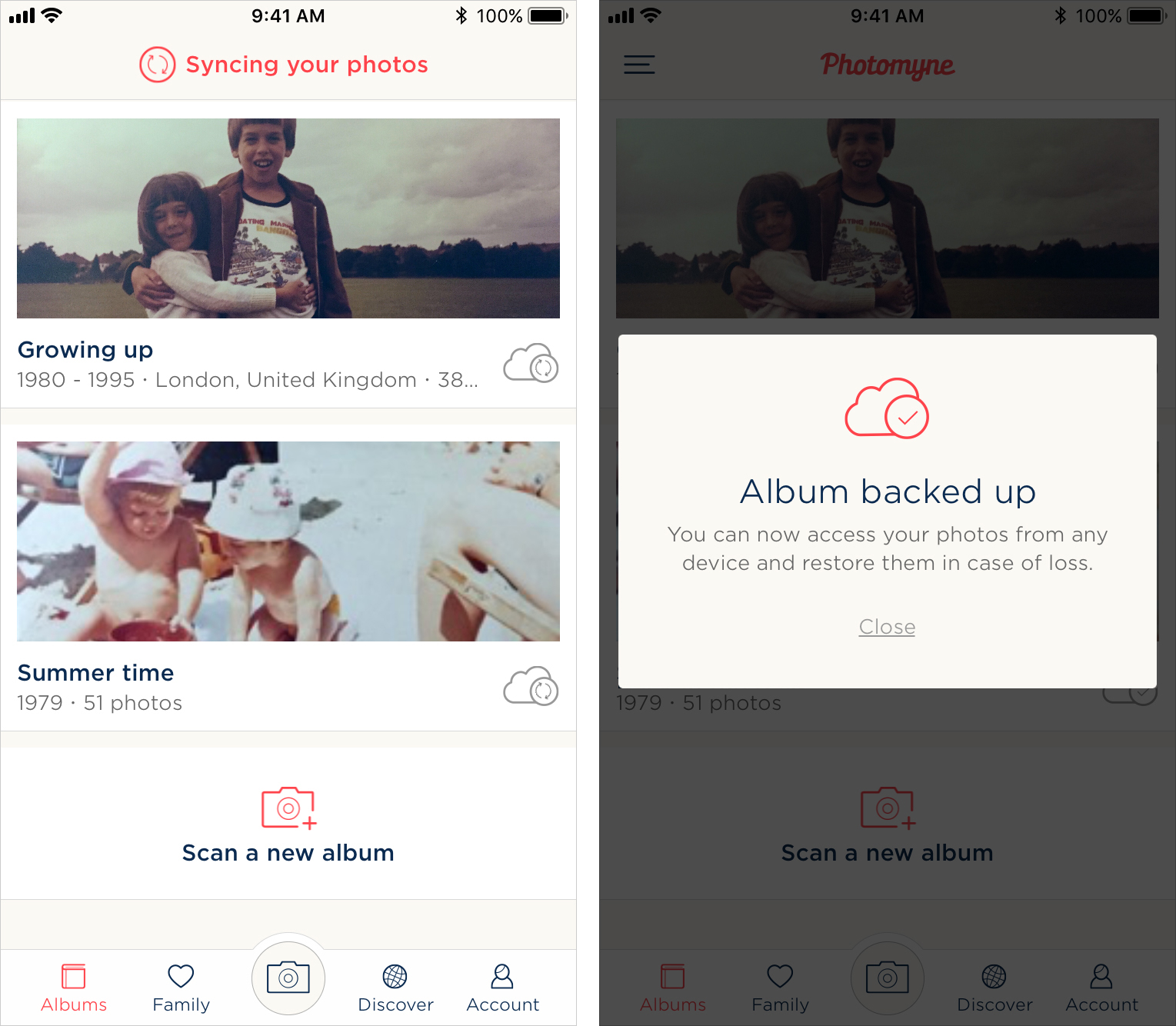 The Photomyne app while backing up photos

Using the Photomyne app makes it simple to share your photos using any channel or app on your device. This includes social media, storage apps, text and messaging apps and many more - all with just a few taps. Learn more about sharing photos with Photomyne here. 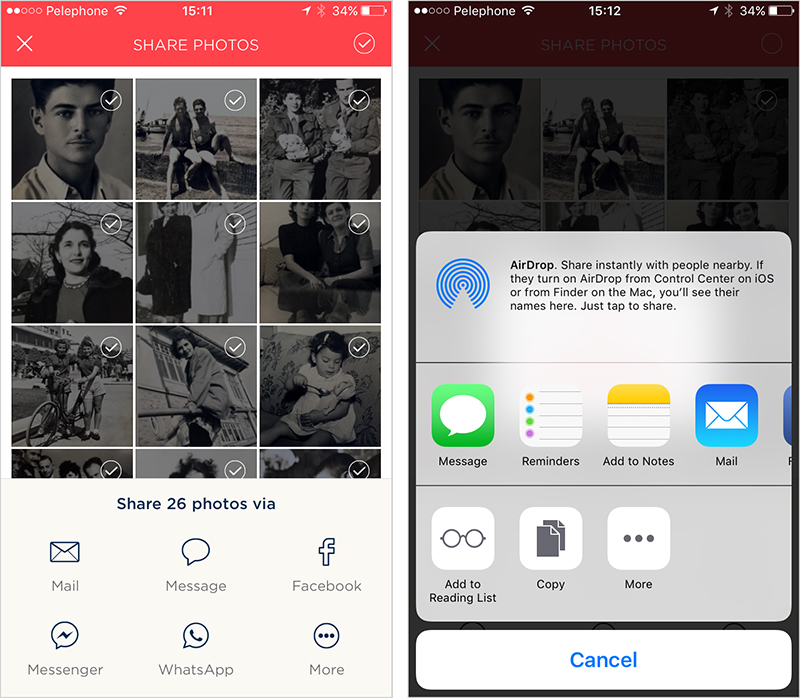 Discover the re-discovered moments of other Photomyners

Another cool feature by Photomyne is Discover, the world's first visual history feed of captured memories of the past, shared by other users of Photomyne from around the world.

You, too, can contribute your memories to the Discover feed to help make an exclusive source of nostalgia unlike anywhere else. 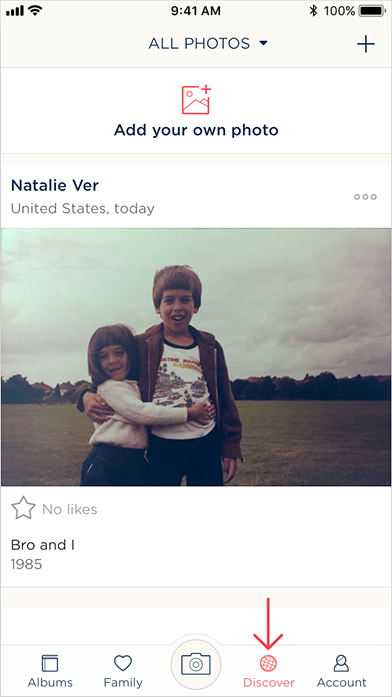 Go ahead. Rediscover precious moments of your past 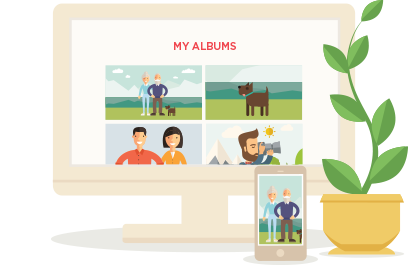 1. Open the Photo Scan app by Photomyne on your phone.

3. Point your phone to this screen to capture the code.