Writing Romeo & Pouring In The Park

"It takes one thought, one second, one moment or positive memory to act as a catalyst for the light to gradually seep in again." Fearne Cotton, Happy 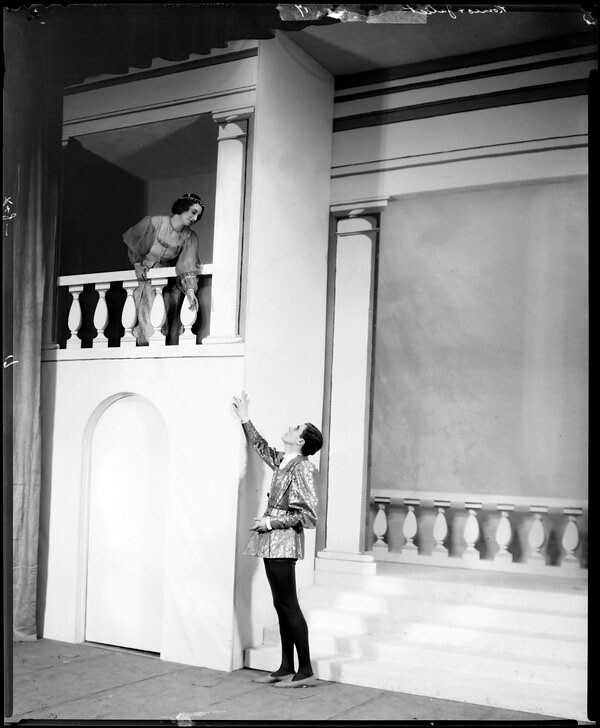 Happy birthday to the Bard

What's in a name? Well, if you're William Shakespeare, quite a lot as your work has lived on for centuries. The Bard's birthday is officially unknown but speculated to have been on this day in 1564. 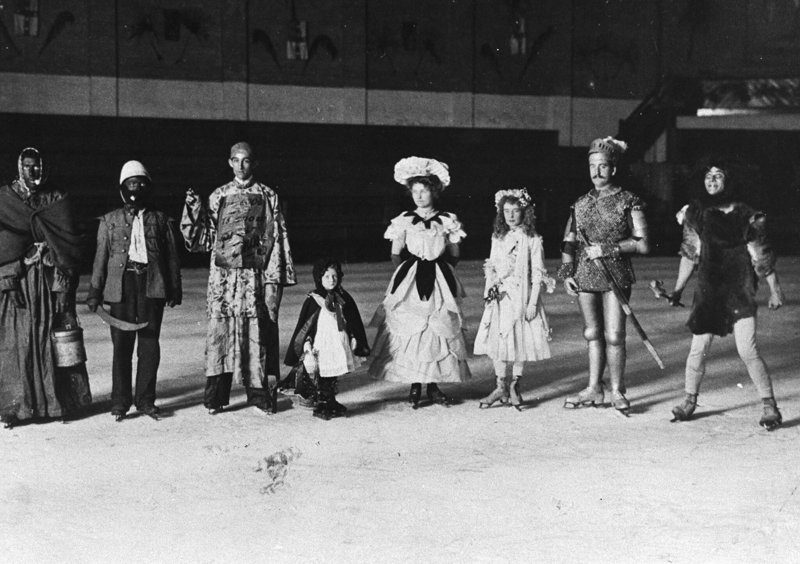 Turn of the century skaters

Don't we all wear our formal wear to the ice rink? At the Adelaide Glaciarium in Australia, dress to impress took on a whole new meaning. 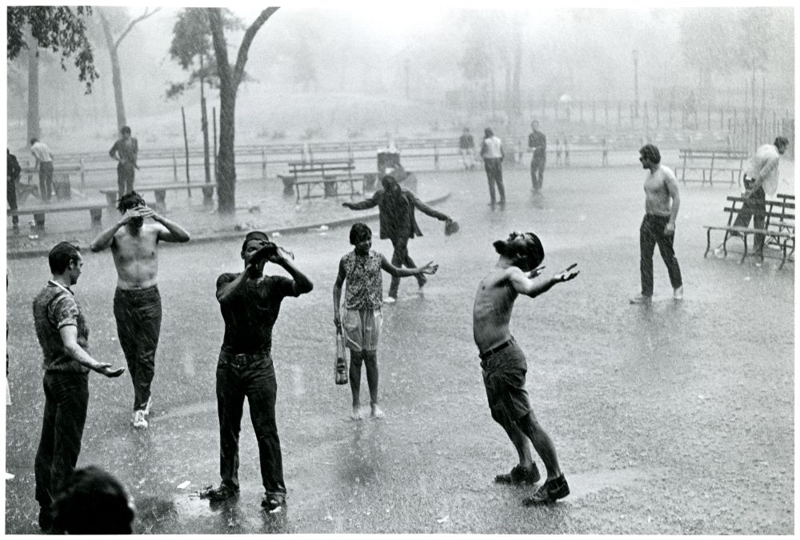 Those April showers will be over before you know as spring begins to bloom. Till then, we'll make the most of the days to come. 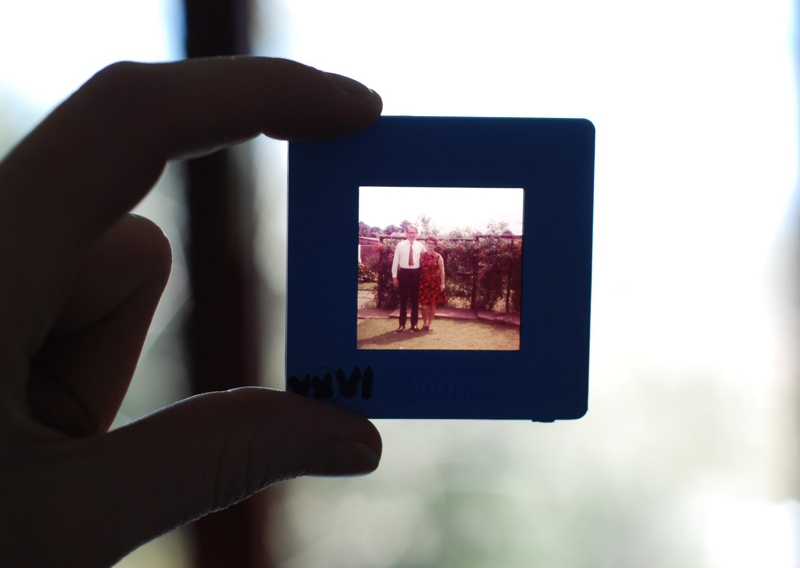 Shine a light on it

Every format of photos brings with it its own feel. Even without a projector, these moments in time come alive with the right light or a handly little app.